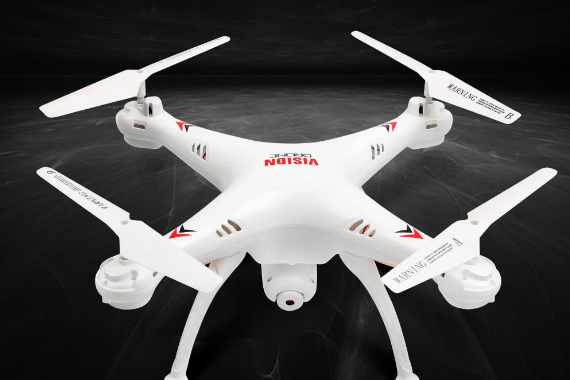 As many as 182 incidents of flying of drones have been observed along the country’s border, Union Minister G Kishan Reddy said in Rajya Sabha on Wednesday.

The minister also said a standard operating procedure (SOP) to deal with the threat from drones has been issued in April 2019 to all states and union territories for implementation.

“As per information received, 182 incidents of flying of drones have been observed on the borders,” he said in response to a written question. Further, Reddy said, the Indian Air Force is the main airspace control agency and continues to train all security agencies and all state and union territory police forces on anti-drone measures.

All security agencies are required to procure anti-drone equipment according to their requirement, he said.