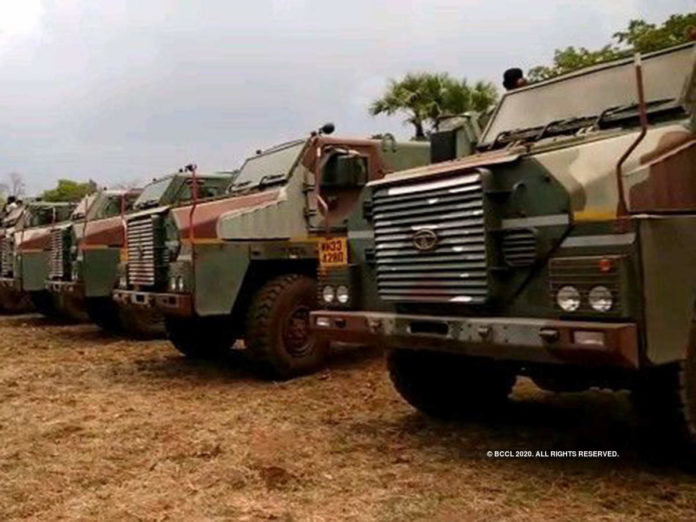 Three Naxals were killed and two apprehended after a gunbattle with security forces in Jharkhand on Thursday, officials said. They said the encounter, followed by an ambush on a reinforcement party of the Central Reserve Police Force, took place in the Manmaru-Tebo area of West Singhbhum district.

The security team was led by the 60th battalion of the CRPF along with state police and the first exchange of fire took place at about 5 am. Three Naxals, including a female, have been killed while two Maoist cadre have been apprehended, they said.

An AK-47 and a rifle were recovered after the encounter.