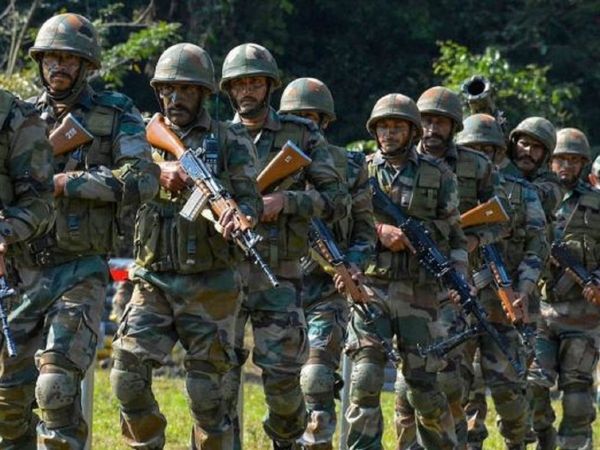 As the faceoff with China continues in Ladakh, India is readying for closer military ties with its friends, beginning with a major naval exercise in the Indian Ocean area: Malabar. This time, there was a question about it because of Covid, but it’s certainly happening, with adequate precautions.

It’s an annual naval exercise involving India, Japan and the United States, but this year, Australia will be taking part, barring last-minute problems. That will mean the entire Quad lineup will be there for Malabar. The warships the respective countries will field for the exercise is being worked out.

Exercise Malabar is likely to be in late November, probably after the 20th, for about three or four days, as usual. This will not be the only exercise with the US Navy.  Before that, a small exercise involving a US aircraft carrier near Cochin has been planned for mid-October. Unlike, Malabar, it will be a bilateral exercise, but the presence of an American supercarrier of about 100,000 tonnes, before it gets to the Gulf, will be a message.

Military cooperation, in many ways, is about messaging. As a result, the landing of an American P8 Maritime Reconnaissance Aircraft in the Andamans is a similar kind of message. Of course, the LEMOA or the Logistics Exchange Memorandum of Agreement, which allows ships or aircraft to land in each other’s ports or air bases bureaucratic delays for refuelling or restocking allows that.