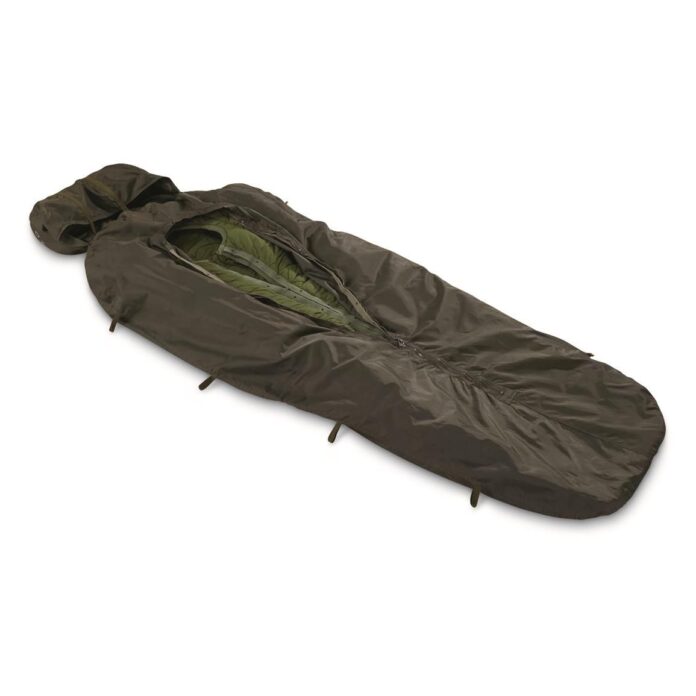 With thousands of troops deployed to new forward posts in eastern Ladakh after aggressive moves by China, the Army has been forced to dig out old sleeping bags from its reserves to equip soldiers for bitter winter months on the frontier. The bags were procured in 2006 but not issued after they were found to be unfit for use in “glacier and super higher altitude areas”. The Italian supplier concerned was also penalised heavily for supplying faulty items and the bags were placed in storage at Kanpur. In 2015, according to the Army, a board of officers re-examined the consignment and cleared it for use in “lower altitudes”.

Explaining the decision to use them now, an official said: “A board of officers constituted in 2015 recommended that they are fit for use by troops deployed at lower altitudes. Therefore, a decision was taken to preserve the consignment as reserve.

In July 2020, a portion of this consignment was issued to troops deployed at lower altitudes undergoing training and acclimatisation.” Further, the official claimed that the consignment has been found to be “satisfactory” by troops and “there have been no complaints whatsoever”. These items were dispatched for newly inducted troops undergoing training and acclimatisation before being deployed on heights.

The sleeping bags were finally taken out of long storage and sent to Ladakh after India deployed over 50,000 troops to counter similar moves by China. Given the unexpected deployment, India has been trying to source high-altitude survival gear from across the world, including under a logistics exchange agreement with the US. As reported by ET, almost 11,000 sets of Extended Cold Weather Clothing System have come from the US Army stockholdings.

The Army had procured 35,580 sleeping bags from an Italian company in 2006 for troops deployed in Siachen and other glacier areas. Soldiers, who tried out some of the pieces in the consignment, complained that the bags were not warm enough as the down feathers were unevenly filled. Later, in 2011 and 2015, Army moved proposals to utilise them after a quality assessment by experts but did not get approvals from the defence ministry for glacier areas. However, the clearance for lower altitudes was cited to make use of the consignment in the wake of current requirements.