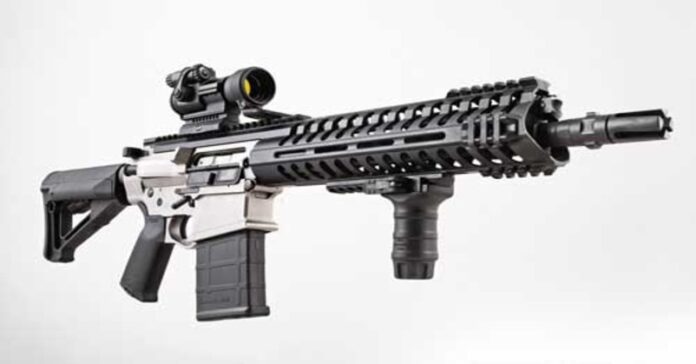 The advanced American assault rifles have been acquired in a bid to fight terrorism and for carrying out major operations in Jammu and Kashmir.The Indian Army received the first batch of American SiG Sauer assault rifles last year in December. The first lot of 10,000 SiG 716 assault rifles arrived in India on December 10. The Indian Army is looking to move to a rifle that fires a larger, more powerful rifle cartridge than the 5.56x45mm intermediate cartridge used by the Insas. The SIG716 uses the more powerful 7.62x51mm cartridge.

Earlier, India had signed a Rs 700 crore deal to buy 72,000 of these rifles from the US under fast track procedures.

The induction of these new assault rifles with the troops in operation will help them to operate more effectively in engagements with the terrorists in Pakistan and PoK.