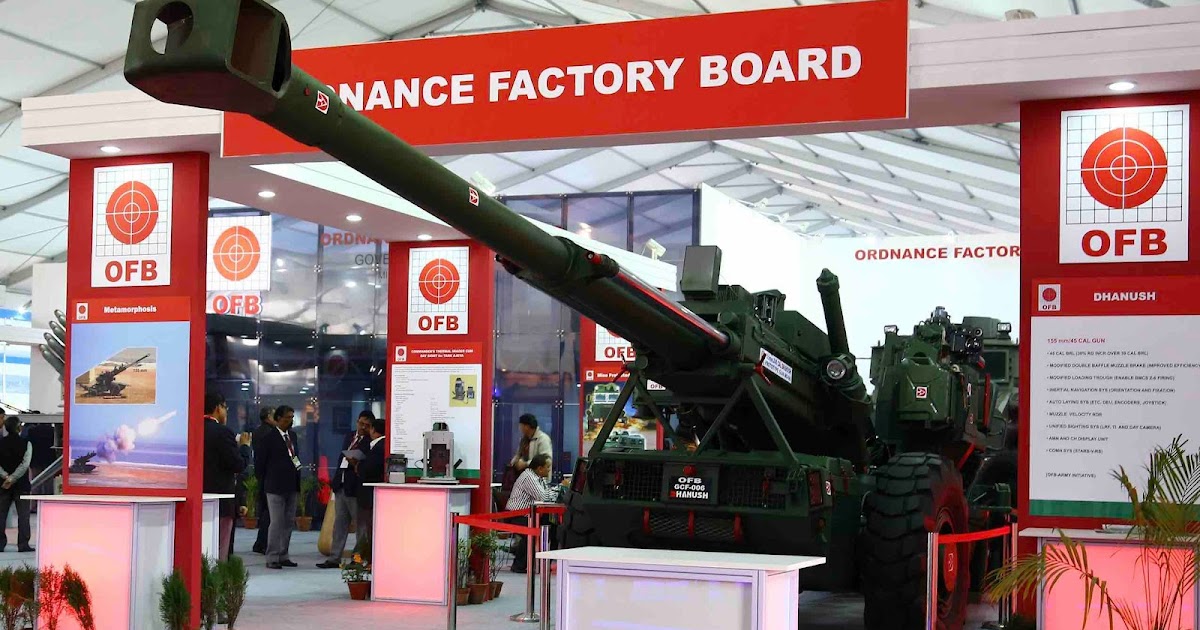 The exchange rate of the US dollar against the Indian rupee fell to Rs 79.74 per dollar, from Rs 74.55 a year ago. This 6.96% drop in the rupee against the dollar in just one year is prompting private Indian defense companies to consider applying to the Ministry of Defense (MoD) for exchange rate fluctuation (ERV) protection.

India’s private defense companies had last campaigned for VRE protection after being bruised by the fall of the rupee from Rs 44 per dollar in October 2010 to less than Rs 56 a few months later. Even “indigenous” defense systems contain many imported components and subsystems, so any depreciation in the value of the rupee increases India’s production costs and hurts its profitability.

Foreign OEMs bid for MoD contracts in foreign currencies. If they come out as the lowest bidder (L1), the MoD pays them in foreign currency. Indian OEMs claim that the concept of “equal treatment” and “level playing field” requires that the same method of payment be extended to Indian companies that appear as L1 in a tender.

Indian companies compete in international contracts with significant disadvantages. They must seek risk coverage at significant cost, especially for projects that span periods of three to five years or more. This undermines the principles of a level playing field and the promotion of indigenous defense capabilities.

In Ministry of Defense tenders, Indian private companies are expected to compete with foreign suppliers, who are not affected by ERV; and against DPSUs, which already enjoy MoD protection.

In 2013, the industry body Ficci sent a detailed document to the Ministry of Defense, seeking a level playing field for the private sector against foreign equipment manufacturers and defense public sector companies (DPSU).

Ficci had suggested that all bidders, including DPSUs, submit their commercial bids on a multi-currency format, with imported components quoted in foreign currency (forex) and components originating from India quoted in rupees. Since 2006, foreign sellers and Indian private companies submit multi-currency offers. But DPSUs bid entirely in rupees, while listing the forex component of the auction separately.

The winner of a contract, i.e. the L-1 (cheapest) supplier, is selected by reducing all bids to their value in rupees on the day the bids are opened. For this, the forex component of offers from foreign sellers and private Indian companies are converted into Indian rupees at the selling rate of the State Bank of India, Parliament Street, New Delhi.

The Defense Procurement Procedures 2006 (DPP-2006) and subsequent revisions state that a DPSU winning a contract will receive the ERV protection on the currency content that it had specified in its bid.

The DPP-2011 offered similar VRE protection to Indian private companies, but only for global tenders, ie acquisitions categorized as “Buy (Global)”. In acquisitions reserved for domestic sellers, i.e. the “Buy (Indian)” category, no VRE protection is granted to anyone. But DPSUs enjoy ERV protection in single-vendor cases or when nominated for production. According to Ficci, “we have to see how this will be interpreted in the case of private companies”.

The Department of Defense has long struggled with VRE issues. In 2003, a committee led by Shashanka Bhide of the National Council for Applied Economic Research (NCAER) recommended that the MoD cover the forex component of fluctuation defense contracts. This recommendation remains ignored to this day.

The Bhide committee determined that hedging the currency risk would add 2% to the cost of a defense contract, but not hedging would likely cost an additional 4-5%. This loss would naturally be larger during periods that are significantly negative for the rupiah, such as last year.

In 1993, as part of the liberalization and deregulation reforms initiated by the Narasimha Rao government, the Indian Rupee (INR) officially followed a market-determined exchange rate for foreign currencies. In this, the price is determined by the demand and supply of currencies – with the intervention of the Reserve Bank of India from time to time.

The Ministry of Defense provides foreign exchange for the direct import of defense equipment, as well as for designated purchases from DPSUs, thus bearing almost 95% of the foreign exchange risk in defense procurement contracts. 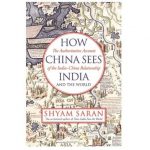 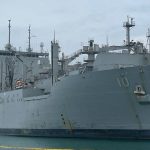 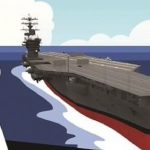 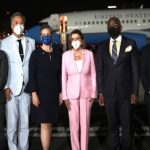 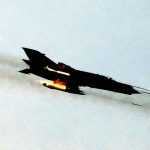 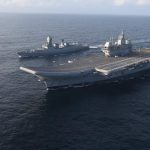