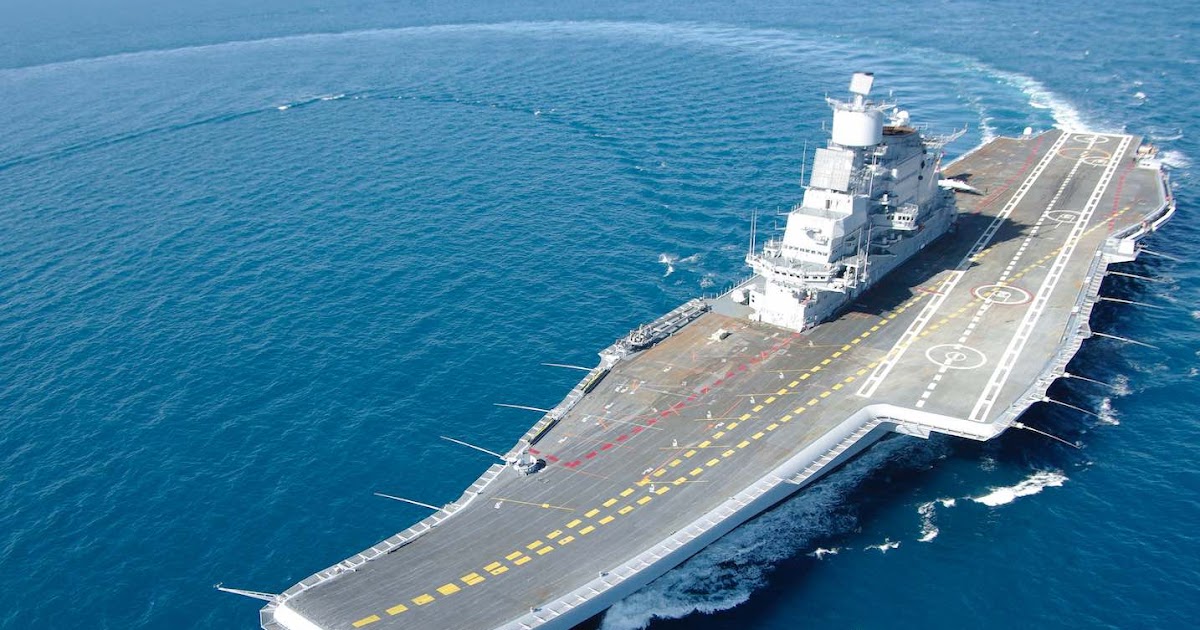 The MoU was signed in New Delhi in the presence of UK Defense Procurement Minister Jeremy Quin, UK High Commissioner to India Alex Ellis and officials from the Ministry of Defence, GE Power Conversion and from BHEL.

GE Power Conversion is a world leader in electric propulsion. Its equipment is installed on some of the latest US Navy and Royal Navy platforms, including the Queen Elizabeth class of aircraft carriers.

With IAC-2 likely to be similar in size and combat power to two existing Royal Navy aircraft carriers – HMS Queen Elizabeth and HMS Prince of Wales – a Franco-British consortium is offering to supply the system. power supply for IAC-2.

Since India is unable to build a nuclear propulsion system for IAC-2, the Anglo-French consortium, designated the “Power and Propulsion” sub-alliance in the construction of the two Royal Navy aircraft carriers, proposes to India an “Integrated Full Electric Propulsion System.”

This will include two Rolls-Royce MT30 gas turbines and a generator supplied by GE Energy, and two Rolls-Royce propellers. The alliance between GE and BHEL is expected to build the alternator in India.

Last Friday, Prime Minister Narendra Modi and his British counterpart Boris Johnson announced the establishment of a “joint task force” on the India-UK partnership on electric propulsion capability with the aim of fostering military collaboration and industry in marine electric propulsion systems.

Welcoming the MoU, Jeremy Quin said: “GE Power Conversion was an integral part of an industry-government partnership that has developed the UK’s state-of-the-art electric propulsion capability currently in service with the destroyer and aircraft carriers of our Royal Navy. With a proven ability to support India’s frontline vessels, BHEL is an ideal partner for this venture.

According to a press release from the Ministry of Defense (MoD) on Thursday, “With the signing of the MoU, the expertise and facilities of GE Power Conversion and BHEL can be leveraged for a rapid introduction of this technology. peak”.

With decades of experience and a deep understanding of naval requirements and standards, GE Power Conversion claims to have the capability to provide integrated solutions for the design, integration, installation and life cycle support of power systems. electric propulsion.

These should be passed on to BHEL, a central public sector company that has been providing critical equipment and services to the defense and aerospace industry for more than three decades.