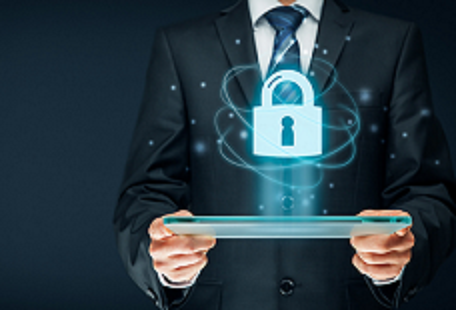 New Delhi – A cyber attack on Indian security forces occurred late on Friday. Subsequently, the three military forces issued an emergency warning. According to the sources, the alert has asked the security forces not to open any e-mail sent with attachment under the title ‘notice’.

Cyber ​​agency will be created for security forces

A senior Indian Army official said that cyber attacks on important infrastructure of India are taking place from Pakistan or China. “Our cyber units are on high alert as such attacks have increased in recent times,” the official said. The government has also planned to create a specific defense cyber agency for the armed forces, whose focus will only be on issues related to the armed forces. Its main task is to combat the growing threat of foreign hackers from countries like China or Pakistan.

The target of Pakistani cyber criminals is to find out how the forces are moving, where different units are deployed and what is the military’s strategy. They even want to collect information about ex-servicemen. Sources said that many times Pakistani hackers tried to target Indian military personnel from a third country. Identifying themselves as officers of another wing of the army, these hackers had even infiltrated the army’s communications network.

In 2016, cyber miscreants stole thousands of files related to India’s Scorpene submarine fleet. About 22,400 pages of information had reached the hackers. Confidential data relating to the combat capability of 6 submarines was stolen in this attack. All these submarines were designed by DCNS of France for the Indian Navy. Hackers stole data from there itself. However, the Navy later said that it did not have data related to the operation of the submarine.

Australia detected this cyber attack related to Scorpene-class submarines. The French manufacturer won a contract worth Rs 2.71 lakh crore to manufacture the next generation of submarines from Australia. At the same time, it was revealed that there was a breach in the company’s data.