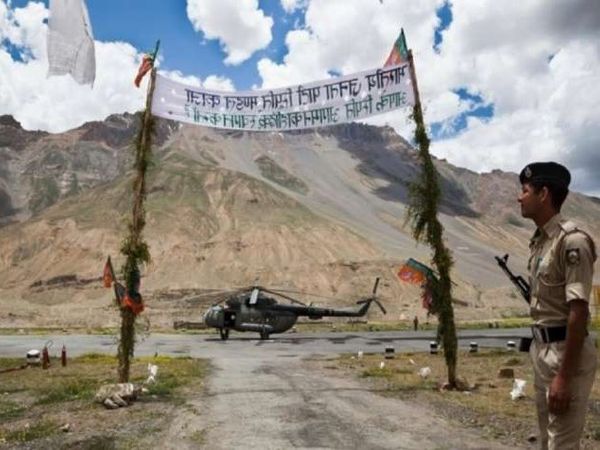 Bihar Special Branch has issued a high alert to all districts in the state after a warning was issued regarding possible terrorists from Taliban and Jaish-e-Mohammad entering the state through the Nepal border.

It is learnt that the ISI has formulated a plan to send about 5-6 Taliban and Jaish terrorists, trained by the Pakistan army, through the Nepal border into the state.”As per an input, a threatening email was received on NIA control room indicating a hit list having names of Hon’ble Union Home Minister and other BJP Leaders. Please keep a lookout for the movements of Kashmiri terrorists, Muslim Fundamentalists ie Jaish-e-Mohomed, Al Qaeda and all Pakistan, Taliban, Afganistan, Jihad, terrorist organisation, Islamic Terrorist Organisation, Left-wing extremist elements, and North-eastern Insurgent Groups, All India Security Suspect and Rabid Communalists who could threaten the security of the VVIP,” read the alert.

“Requested to keep a close watch in your jurisdiction from now onwards till the VVIP visits are over. A watch would also be required individuals who have come to notice for addressing threatening letters to VVIP and those noticed moving under suspicious circumstances near VVIP locations,” it added.

Local police authorities may also be sensitised to such threats, the order stated