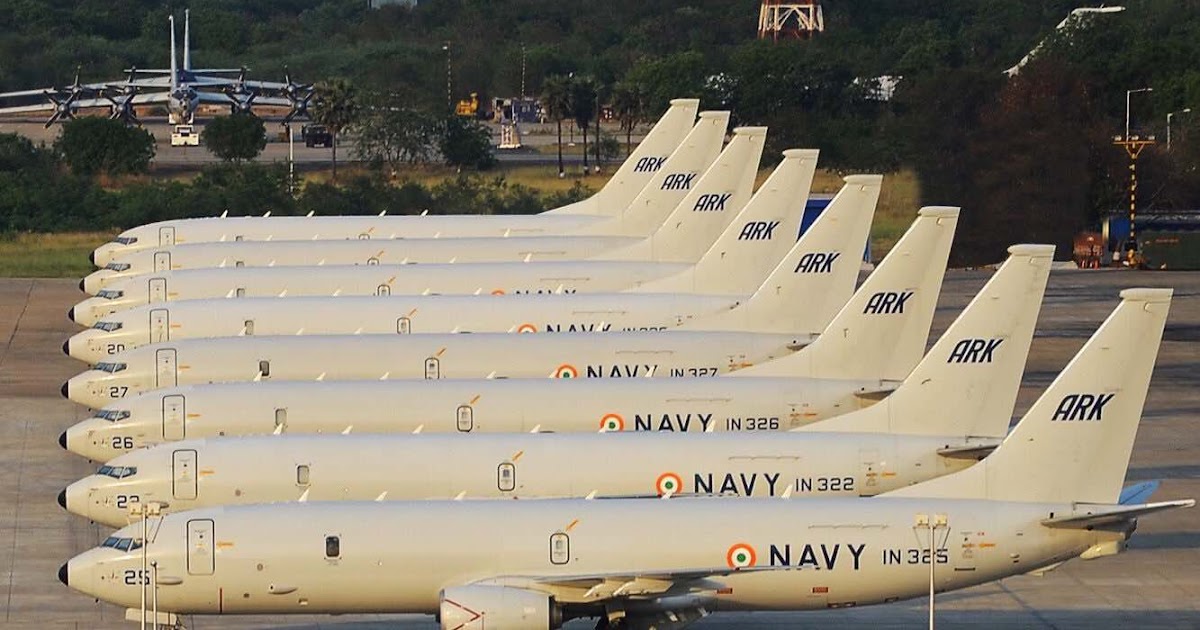 “This significantly increases the scope and scale of MROs undertaken in the country and demonstrates the commitment of both companies to help make India’s Aatmanirbhar in Aerospace and Defense,” Boeing said in a press release. Thursday.

The collaboration between Boeing and Air Works has enabled faster turnaround times and improved operational capability in India for key defense platforms. The partnership began with checks on the P-8I Poseidon aircraft, and has grown to include checks and MRO on the Indian Air Force’s Boeing 737 VVIP landing gear.

Established in 1951, Air Works Group is India’s largest independent MRO with a pan-India presence in 27 cities.

“It is the preferred MRO partner of Global Original Equipment Manufacturers (OEMs), Aircraft Owners/Operators, Lessors, Airlines and Indian Defense Services…” reads a statement from the society.

“The company (Air Works) also undertakes the modification and assembly of rotary wing aircraft and is an Authorized Service Center (ASC) for Bell and Leonardo helicopters,” he said.

Calling the simultaneous execution of heavy maintenance checks on three P-8I aircraft a “remarkable achievement”, Surendra Ahuja of Boeing Defense India said: “It enables us to generate significant value for our defense customers in India and to contribute to the government’s vision of making India an MRO hub for the region.

“The maintenance of such mission-critical platforms for the nation’s defense forces…reflects the ‘coming of age’ or maturation of indigenous MRO capabilities in aviation, defense and aerospace, which can deliver huge benefits to the country,” said Dr Anand Bhaskar, who heads Air Works Group.

Boeing has an Indian supply chain with more than 275 local companies and a joint venture to manufacture airframes for Apache helicopters. The American company employs nearly 4,000 people in India and more than 7,000 people work with its supply chain partners. The annual supply from India is $1 billion.

Boeing India and Air Works intend to commemorate their collaboration at Boeing India Aatmanirbharta in Defense conference held in New Delhi on Tuesday, attended by dignitaries from the Indian Navy, Air Works Group and other key supplier-partners.