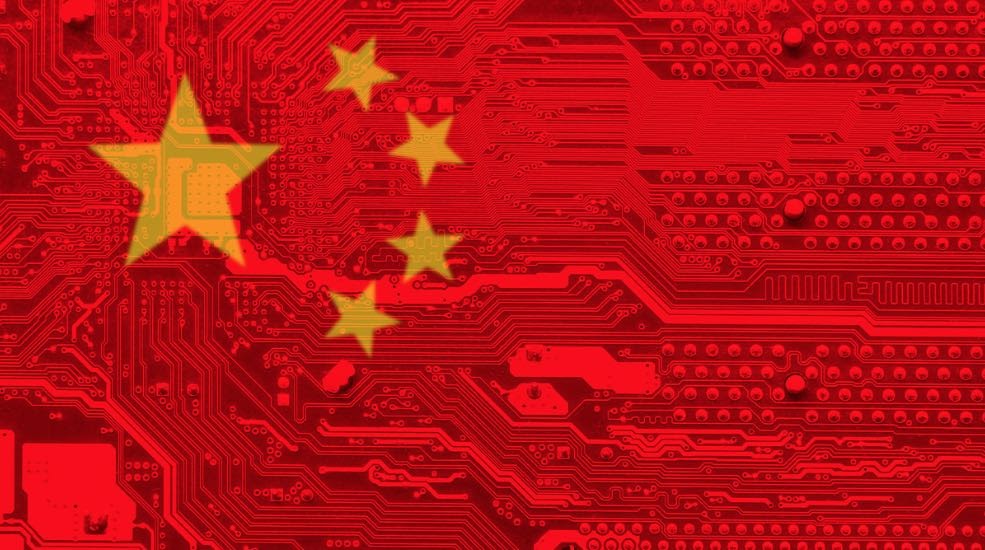 US government science and technology (S&T) investment analysts report that China has taken the lead in highly valued scientific research on cutting-edge technologies such as artificial intelligence (AI).

“Chinese academics now publish a larger fraction of the world’s top-cited scientific papers than scientists in any other country,” says Caroline Wagner, an American policy expert who studies public investment in science and research. technology.

China’s sprint to the top began in 1977, when scientist Deng Xiaoping, who succeeded Mao Zedong Deng, introduced the four modernizations. One of them was to strengthen China’s progress in S&T.

Until 2000, the United States continued to produce a number of scientific articles each year several times greater than that of China. However, over the past two decades of investing funds in indigenous research and shifting towards high-tech manufacturing, China is clearly at the top.

“Since 2000, China has sent about 5.2 million students and scholars to study abroad. The majority of them studied science or engineering,” says Wagner.

Currently, China trails only the United States in national S&T spending. Chinese universities, which have improved significantly in recent years, produce the largest number of engineering doctorates in the world each year.

As Chinese scientific power began to grow, the academic community in America and Europe dismissed Chinese research as shoddy and imitative. However, an analysis of citations revealed that this was not the case.

A citation means the referencing or citation of an academic article by another article. The more times an article has been cited, the more high-quality and influential it can be considered. By this logic, the top 1 percent of most-cited papers could be considered to represent the top echelon of S&T.

Wagner and his research team counted the number of papers each country had in the top percent each year, measured by the number of citations it received across various disciplines.

The study also looked at the mix of disciplines referenced in the articles. The more diverse and varied the research referenced in a single article, the more the work is considered to be interdisciplinary and innovative. Chinese research has proven to be as innovative as other top performers.

China is clearly not just an imitator, but a scientific power on par with the United States and Europe. To help American technology companies counter China’s scientific growth, President Joe Biden signed into law the CHIPS and Science Act on August 9.