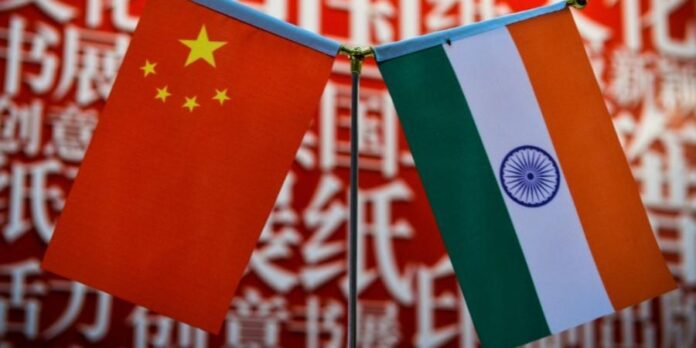 While the Chinese unilaterally changed the status quo in Western Sector in Eastern Ladakh, they increased their ante on the Indian forces in the Middle sector along the state of Uttarakhand soon after its soldiers clashed with the Indian Army in Ladakh in May first week. They raised flags multiple times on different occasions and also caused a standoff on June 5.

On June 5, a Chinese Patrolling Party appeared with a large red colour banner asking Indian side to dismantle its infrastructure and to leave the place even when Indian jawans were on their side. The banner held by four soldiers had message printed over it saying, “Please dismantle infrastructure and go back to maintain the peace and stability of border areas.” Further they approached their Indian counterparts asking them to leave the place.

According to a source, traditionally the Chinese have been objecting to a hut prepared for Indian Kailash-Mansarovar Yatris to safeguard them from extreme cold, rain and assist them in case of any medical help needed which was not frequently used.

The Chinese activities in the area of Lipulekh increased since the Chinese standoff and mobilization of forces in the Eastern Ladakh. Also, Nepal objected immediately to an Indian road for the Mansarovar Yatris leading close to Lipulekh Pass inaugurated by Defence Minister Rajnath Singh on May 8.

Lipulekh Pass at about 17,060 feet is used for Mansarovar yatris and local business community to cross over into China. This reaction of Nepal was seen to be done after a third party prodding. Indian Army chief General MM Naravane on 15 May said Nepal would have raised objection at someone else’s behest.

Indian MEA spokesperson Anurag Srivastava had clarified immediately and had termed the “artifical enlargement of territorial claims” as unacceptable to India. “The Government of Nepal has released a revised official map of Nepal today that includes parts of Indian territory,” he said.

But June 5 incident was a tipping point as the Chinese side have been provoking the Indian soldiers continuously in the month of May. The Chinese had raised flags of protest thrice in May alone.The standoff situation generated by the Chinese on June 5 was handled convincingly by the patrolling party of the Indo Tibetan Border Force (ITBP) and they not only were able to put across their points but also showed ground evidence and maps on their mobile. The situation finally diffused and both sides returned back to their camps.