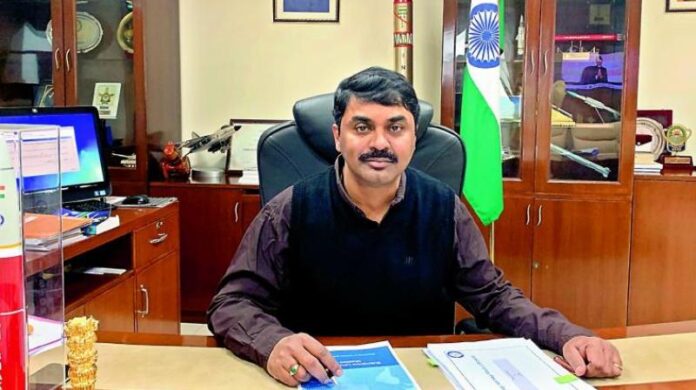 Defence Research and Development Organisation (DRDO) has ordered a detailed investigation into the accident involving its under-development Howitzer that took place in Rajasthan’s Pokharan last week during the trial. The agency is developing the Advanced Towed Artillery Gun Systems (ATAGS) with private sector firms Tata and Bharat Forge. An accident involving the gun took place in Pokharan in Jaisalmer on Saturday.

“We are investigating to find the exact cause behind the accident. It is not a setback to the project in any way and it will help us and the industry to further strengthen the system (howitzer),” DRDO chairman Dr G Satheesh Reddy told ANI when asked about the incident involving the gun. The ATAGS gun has shown the capability to fire shells at distances beyond 50 kilometres and once inducted, would be one of the most advanced and capable guns of its kind in the world.

The accident, involving the indigenous Howitzer being developed by DRDO and to be produced by Tata and Bharat Forge Limited, took place at a time when India has banned imports of Howitzers from abroad from December this year. The ATAGS would be one of the major systems developed by DRDO with the private sector defence industry.