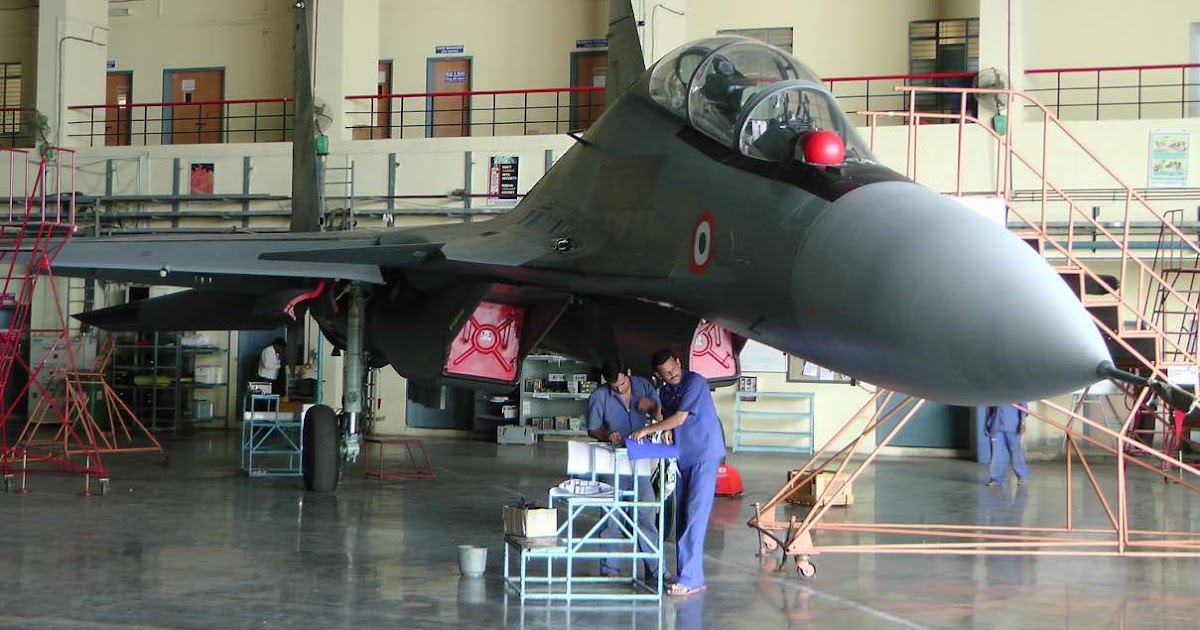 The Indo-Russian joint venture, BrahMos Aerospace, successfully fired the extended-range version of the BrahMos air-launched cruise missile (ALCM) from a Sukhoi-30 MKI fighter jet on Thursday, hitting a target at a distance of 400 kilometers from the plane.

The launch of the ALCM went as planned and the missile directly hit its designated target in the Bay of Bengal region.

This was the first extended-range ALCM launch from the Sukhoi-30MKI aircraft.

This launch proved that the IAF has the ability to deliver precision strikes from its Sukhoi-30MKI aircraft against surface targets on land or sea, over very long distances.

“The extended range capability of the missile coupled with the high performance of the Sukhoi-30MKI aircraft gives the Indian Air Force strategic reach and enables it to dominate the future battlefield,” a ministry statement said. of the defense.

A Sukhoi-30MKI squadron is based in Thanjavur, Tamil Nadu, from where it can undertake missions over the Arabian Sea, the Bay of Bengal or the northern Indian Ocean. Its fighter aircraft are armed with the BrahMos ALCM and there are provisions for aerial refueling to enable these aircraft to undertake long missions at extended ranges. 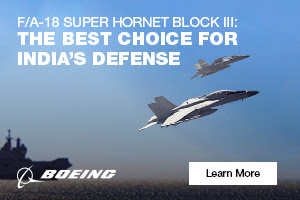