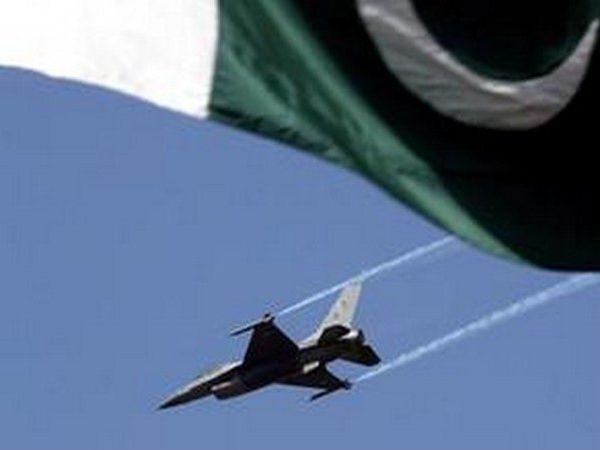 Fearing retaliatory strike by India following last week’s Handwara encounter in which five security personnel, including a Colonel were martyred, Pakistan has increased its aerial exercise through several fighter aircraft including the F-16s and the JF-17. Pakistan was already carrying out an aerial exercise about which India also had information, ANI reported, citing top government sources.

“Soon after the death of the Colonel, the Pakistani Air Force increased its patrols involving its mix of fighter aircraft including the F-16s and the JF-17 which were being constantly monitored by our surveillance platforms,” they said. As per sources, the heightened flying activities on the Pakistani side depict that they were being prepared against any possible retaliation from India.

Recently, Pakistani Prime Minister Imran Khan tweeted about a possible “false flag operation” by India after New Delhi slammed Islamabad for infiltration across the LoC.”I have been warning the world about India’s continuing efforts to find a pretext for a false flag operation targeting Pakistan. Latest baseless allegations by India of ‘infiltration’ across LoC are a continuation of this dangerous agenda,” Khan had tweeted.

India has always reiterated that Pakistan will get a befitting reply if it tries to create mayhem in India.

Last year, the Indian Air Force had launched an aerial attack on terror camp of Jaish-e-Mohammed in Balakot of Khyber Pakhtunkhwa province days after 40 CRPF personnel were killed in Pulwama suicide attack.

India had, in 2018, carried out surgical strike against suspected militants in Pakistan Occupied Kashmir after Uri terror attack.

At least five security personnel, including Colonel and Major lost their lives in an 18-hour long encounter at a village in north Kashmir’s Handwara area on Sunday. Two terrorists were also gunned down in the encounter.

A gun battle between security forces and terrorists began on Saturday after the Army team, based on intelligence input, reached the area and tried to rescue civilians who had been taken hostage by the militants at a house.The civilians trapped inside the house were safely evacuated.

“Tributes to our courageous soldiers and security personnel martyred in Handwara. Their valour and sacrifice will never be forgotten. They served the nation with utmost dedication and worked tirelessly to protect our citizens. Condolences to their families and friends,” PM Modi tweeted.