It’s one thing to read and hear about the stories of army operations, but it’s another to watch the action-packed stories unfold on your TV screens. Defense forces are an essential requirement for the security of a nation. There are numerous stories about their heroism and the life-threatening operations they undertake head-on.

As interesting as these tales of bravery are, it would be much more exciting to watch the soldiers in action. Of course, there are various films depicting the soldiers in action, but why go for them when you can watch shows that comprise the action, planning and politics in detail. We have different types of web series based on the army for you. From the story of the first Indian National Army to that of an Army Lawyer solving a case, we have all kinds of shows in store.

Here are some Indian web series based on the army. 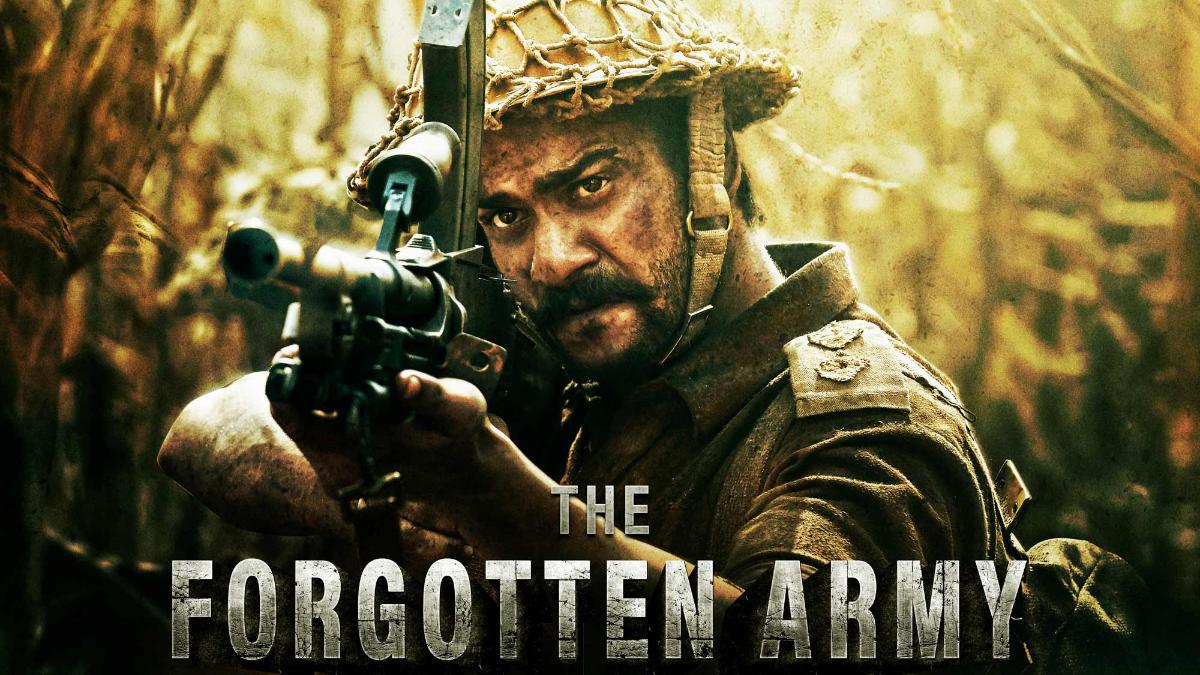 Under the British rule, India witnessed several movements to gain independence for the country. However, there was one particular group that was organized into an armed force, called Indian National Army, to fight for India’s freedom.

This army had both men and women who were ready to sacrifice their lives for their country and fight an armed battle with one of the most powerful nations of that time. The Forgotten Army tells the story of the soldiers who were a part of the army of Indian nationalists. This army was one of its kind 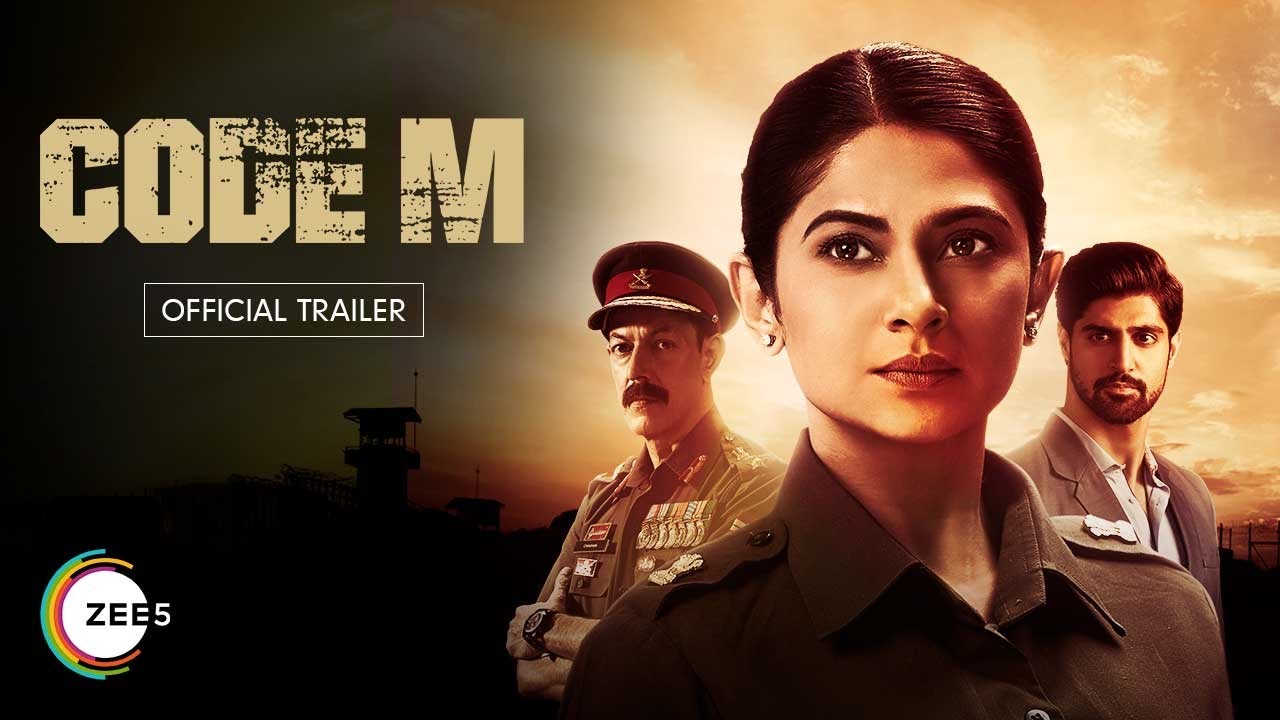 An army lawyer, Monica, has to deal with an open-and-shut case. What looks like a simple case of an encounter that killed an army officer and two militants, turns extremely complicated when Monica digs deep.

Monica’s pursuit of truth gets her involved in something that she never expected. Code M also brings into discussion various contemporary political issues. The show stars Jennifer Winget in the lead role alongside Tanuj Virwani and Rajat Kapoor.

The web series is created by Abhimanyu Singh and is based on Sandeep Unnithan’s book, Black Tornado. It not only depicts the action of the NSG commandos but also shows the logistical aspect of the operation. 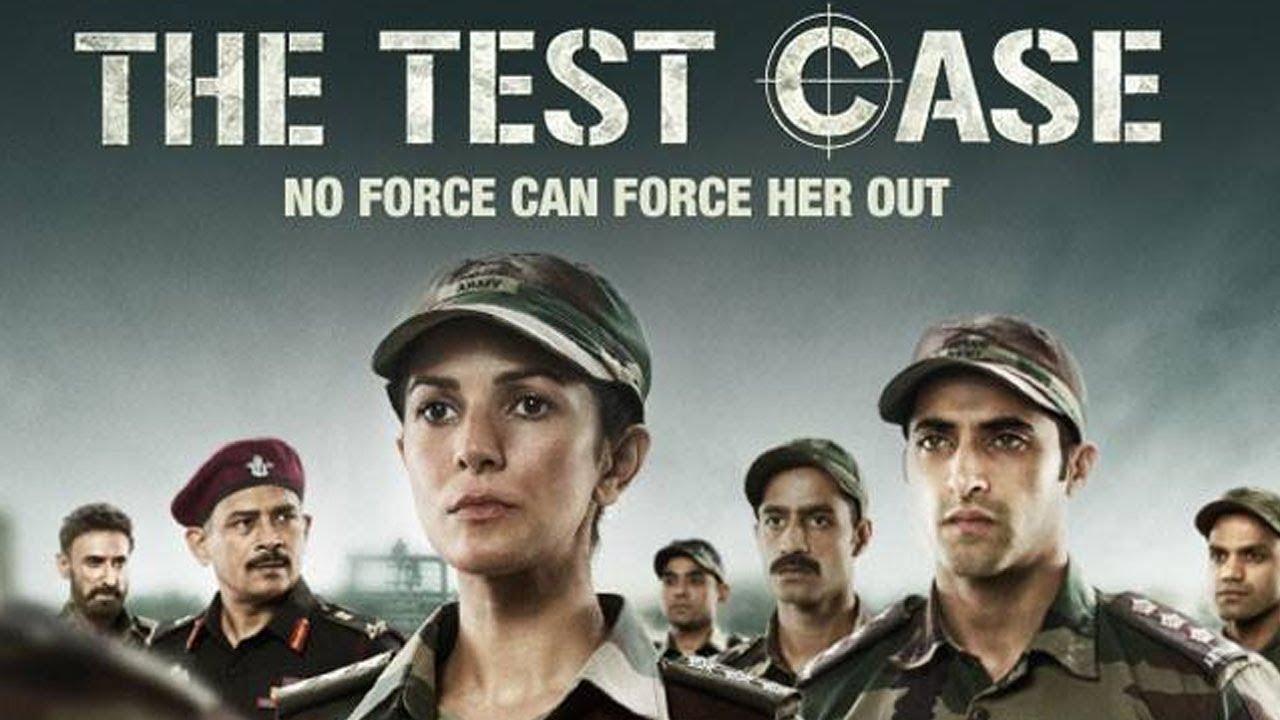 The Test Case is a show that revolves around the life of the first woman undertaking the course to join the Special Forces. Captain Shikha Sharma is as intelligent and strong as her male colleagues, and yet she has to face challenges that none of them do owing to her gender.

She is the only woman in her batch and becomes the ‘test case’ for checking if women are fit for combat-oriented roles in the Indian army. Nimrat Kaur plays the role of unbreakable Captain Shikha who is determined to succeed, no matter the circumstances. 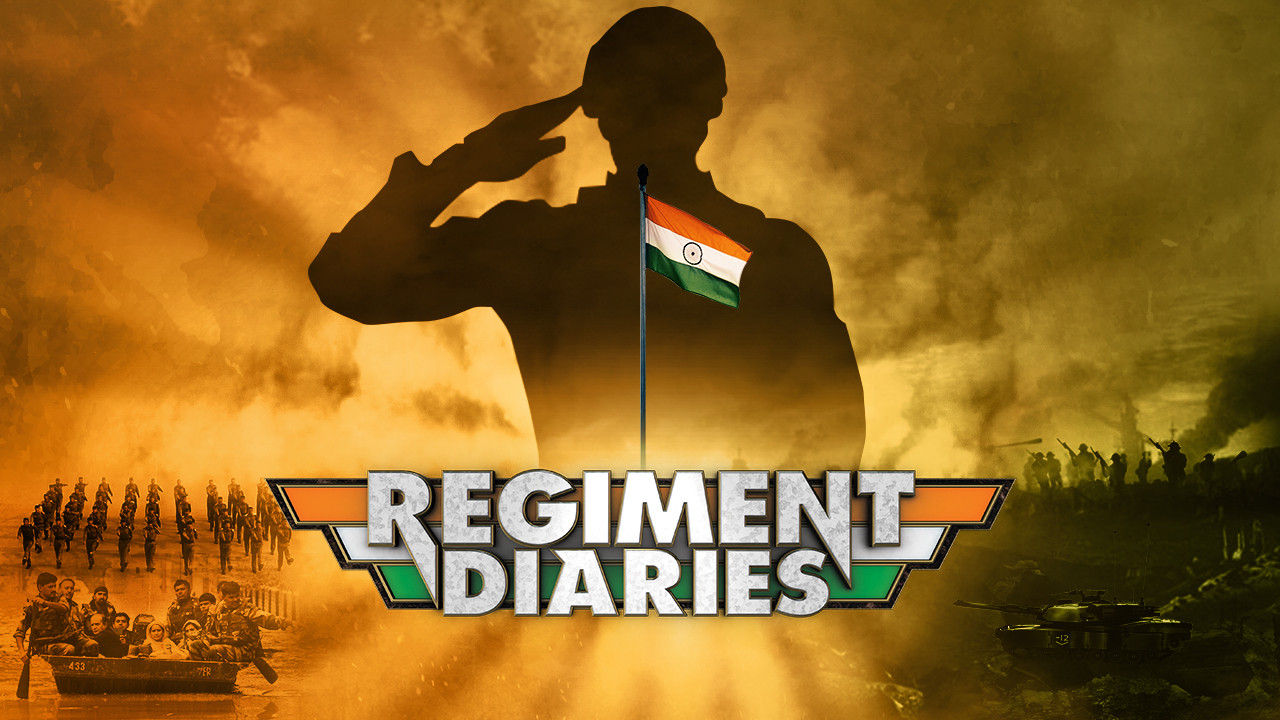 There have been multiple depictions of soldiers and their stories in the popular media. This documentary series takes a step further and brings to the viewers war stories and experiences narrated by the soldiers themselves.

Regiment Diaries interviews soldiers to gain insight into the various regiments of the Indian Army and their history. The soldiers reveal their unique traditions and how their training turned them into soldiers from civilians. It is an informative web series for those who want to learn more about the defence forces.