Flashback: An article I wrote in 2011 on India-Pakistan negotiations about demilitarising Siachen – Defence News of India 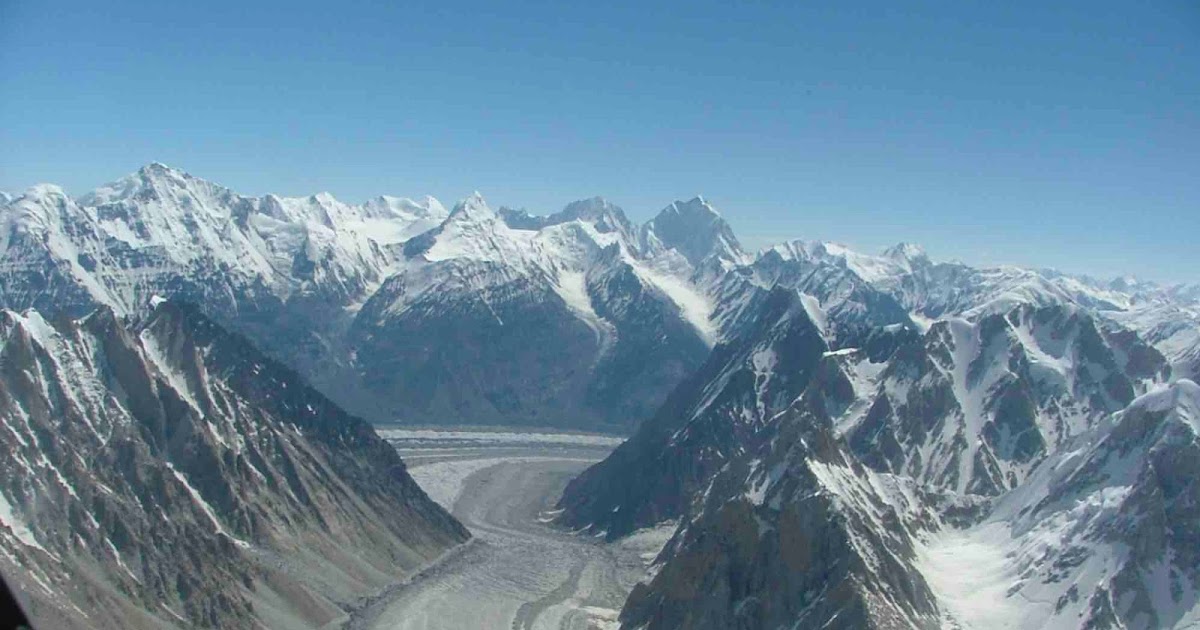 On a moonless night in Siachen in May 1987, Second Lieutenant Rajiv Pande’s thirteen-man patrol climbed silently towards Quaid Post, a 21,153-foot pinnacle near the crucial Bilafond La pass held by 17 Pakistani soldiers. Quaid had to be captured, and Pande was securing ropes to the nearly vertical 1,500-foot ice wall just below the post, to help a larger follow-up force make a physical assault. As the jawans stared at the ropes, breathless in this oxygen-depleted altitude, the Pakistani sentries a few hundred meters above heard them. Shots rang out, killing nine Indian soldiers, including Pande. But the four survivors were able to tell their unit, 8 Jammu & Kashmir Light Infantry (8 JAK LI), that the ropes were fixed.

The capture of Quaid Post was vital, being the only Pakistani post that overlooked the main Indian positions at Bilafond La. Commanded by Subedar Ataullah Mohammed, Quaid Post was held by commandos from the Quaid sub-unit of the elite Services Group specials.

With the ropes in place, 8 JAK LI helicoptered an assault team to Bilafond La. Since the Cheetah Helicopter can only carry one passenger at such extreme heights, and because of frequent blizzards, it took 25 days for the team to assemble. On June 23, sixty-four soldiers, commanded by Major Virendar Singh, began the attack, all night they searched in the waist-deep snow for the rope secured by Pande’s patrol. Unable to find him, they fell back to base.

The following night, a silent cheer went up when the rope was found. In single file, rifle slung over their shoulders, the first section (10 men) began the ascent towards Quaid, crossing the bodies of Pande and his patrol on the way, still roped in death. Halfway up, the Pakistani defenders spotted them and opened deadly fire. Pinned to the ice wall and unable to return fire — their weapons had suffered a “cold arrest”, locked in the minus 25-degree cold — the assault team took shelter in craters formed by artillery shells. There they spent the whole day exposed, frozen, starved and under Pakistani fire.

On the 25th, at nightfall, the attack began again. Now the neighboring Indian posts — Sonam and Amar — also fired on Quaid, completing an artillery barrage. But each meter gained was paid for in blood; each Indian casualty needed four comrades to carry him. A brief rest, a cup of tea, and the four helpers were sent back to battle.

“By all accounts, we should have fallen from exhaustion,” Major Virendar Singh said, describing the events to Defence News of India. “But Pande had to be avenged, and Quaid’s relentless shooting reminded us of what we must do.”

By dawn on the 26th, it became apparent that the capture of Quaid’s post would require a frontal daylight assault. With the attention of all army leaders riveted on this unfolding drama, the brigade commander, Brigadier Chandan Nugyal contacted Virendar by radio, promising him fire support from every artillery gun at reach if he could finish the job.

“I knew we wouldn’t last another night on a 5 star chocolate bar. We fixed the attack for noon,” says Virendar.

After a massive barrage of artillery fire, Virendar closed in on the post with his 8-man assault party. Simultaneously, another small team outflanked Quaid from below and cut the ropes used by the Pakistanis. Subedar Mohammad knew the game was over. Four defenders jumped from the post, preferring instant death in the abyss below to being shot or bayoneted in battle. The two that remained were quickly killed. At 3 p.m. the Indian assault party staggered over Quaid.

“We didn’t have the strength to celebrate. At 21,000 feet, no one does bhangra, shouts battle cries or hoists the tricolor. In the end, stubbornness wins out. If we had hesitated once, Quaid would still be with Pakistan,” says Virendar. An admiring army awarded a Param Vir Chakra to Naib Subedar Bana Singh of the Assault Group and renamed Quaid post Bana Top; and one Maha Vir Chakra and 7 Vir Chakras to other 12 JAK LI bravehearts. Virendar, who was seriously injured by an artillery shell after the Quaid post was taken, won a Vir Chakra, as did Lieutenant Pande.

Indian posts across Siachen, like Bana Top, many of which won at a similar cost, will be on the negotiating table today and tomorrow [regular negotiations were taking place in those days], as the defense secretaries of India and Pakistan meet for the 12th round of dialogue to resolve the Siachen dispute. The Pakistani army — for whom Siachen represents a crushing defeat against the Indian army — wants to erase this memory by “demilitarizing” Siachen. He wants both sides to leave their positions and retreat to an agreed line, well below the glacier. But the Indian army has little confidence in its Pakistani counterpart after the Kargil intrusion and years of fighting terrorism. He asks: how do we know that Pakistan will not reoccupy Siachen after our withdrawal? How can you assure us that we won’t have to capture Bana Top again?

In the previous 11 rounds of dialogue, New Delhi had demanded a signed map from Pakistan, showing the location of its forward troops, as a prerequisite for a settlement of Siachen. Pakistan opposes this, apparently because it would “legitimize” India’s “intrusion” into Siachen. Rawalpindi’s refusal to authenticate his positions scuttled any previous dialogue. The reason for this reluctance, according to the Indian army, is that a signed map would clearly show how badly Pakistan was beaten in Siachen. Although Pakistan calls it “the Siachen dispute”, its most forward positions cannot even see the glacier. Since April 13, 1984, when an all-volunteer Indian force was airlifted to the Bilafond La Pass, India’s total control over the Saltoro Ridge has excluded Pakistan from Siachen.

Over the years, at enormous cost in dead and injured, the Indian Army has developed enormous skills in surviving at “super altitudes”. In the 1980s, victims of frostbite and altitude sickness numbered in the hundreds. By the end of the last decade, they had fallen to 20-22 per year. In the past eight years, no one has died. Today, barely 10 to 12 soldiers are evacuated each year.

Prime Minister Manmohan Singh has called Siachen a “mountain of peace” and has tended to see it as a bargaining chip in the wider dialogue process with Pakistan. For the Indian Army, however, Siachen symbolizes a superhuman feat of arms, sustained for decades. Generals remember today that the bloody capture of the strategic Haji Pir pass in 1965 was called off at the negotiating table in Tashkent. And many wonder if history is about to repeat itself.