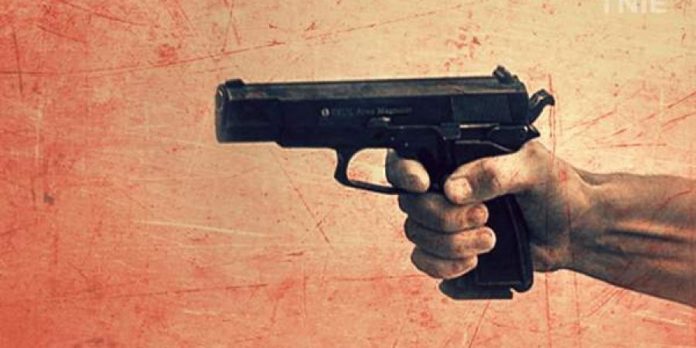 Militants shot at and injured a former special police officer on Wednesday in Kupwara district of Jammu and Kashmir, police said. The ultras barged into the house of Ali Mohammad Beigh at Beigh Mohalla in Kralgund area of the district and opened firing on him, a police official said.

He said that Beigh was rushed to a local hospital for treatment. “Police has taken cognizance of the matter,” he added.