Government notifies eligibility for Chief of Defence Staff: Here’s who are eligible to become the tri-service chief. – Defence News of India 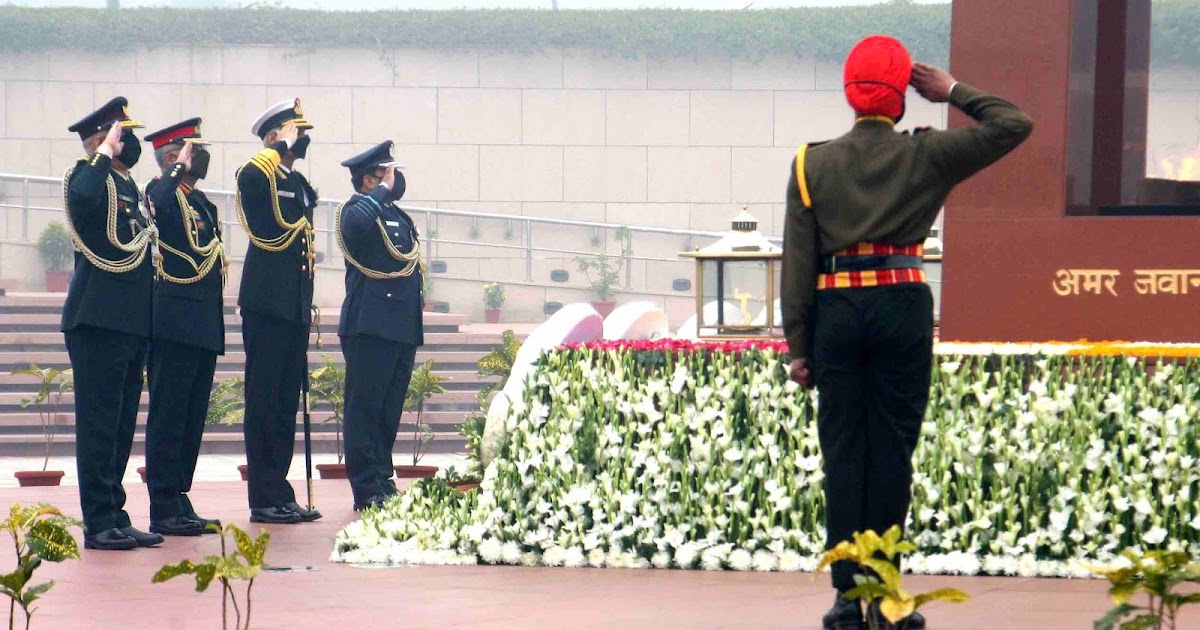 The Ministry of Defense (MoD) issued three notifications on Tuesday, detailing the professional qualifications and age limits for military generals to be appointed Chief of Defense Staff (CDS) of the Indian Armed Forces.

The Indian Army has had only one CDS, or Tri-Service Chief: General Bipin Rawat, who was CDS from January 2020 until his death in a helicopter crash in December 2021. The post has since remained vacant.

Now the MoD has issued three separate notifications: one for the Army, Navy and Indian Air Force (IAF). The agents of the three services are required to meet the same two overall qualifications.

First, an officer must be either serving or retired at the rank of general or lieutenant general. Second, his age must be less than 62 on the date of his appointment. The central government has reserved the right to extend the term of CDS to a maximum of 65 years.

Assuming the CDS appointment is filled on July 1, 2022, eligibility would be limited to all serving Army Generals and Lieutenant Generals, Navy Admirals and Vice Admirals, and Chief Marshals and Marshals IAF Air Force; all under the age of 62 since officers of these ranks retire at age 60.

In addition, officers of these ranks who retired on or after June 30, 2020 will be eligible for appointment as CDS.

Among senior army officers, guessing games have begun over what choices the government will make in appointing the next CDS. Most believe that the next CDS would be named from the military, not only because it is the largest and most influential service, but also because General Rawat’s untimely death left the CDS’s mandate of the unfinished army.

It is also unlikely that all serving generals, admirals and air marshals will be considered for the position of CDS. Instead, only commanders-in-chief of the army, navy and air force will be eligible.

Also eligible for promotion to CDS are six Commanders-in-Chief of the Army, who retired on or after July 1, 2020; and who will therefore be under 62 at the end of the month.

However, given the current central government’s penchant for surprise announcements, no one is ruling out the nomination of a surprise candidate.