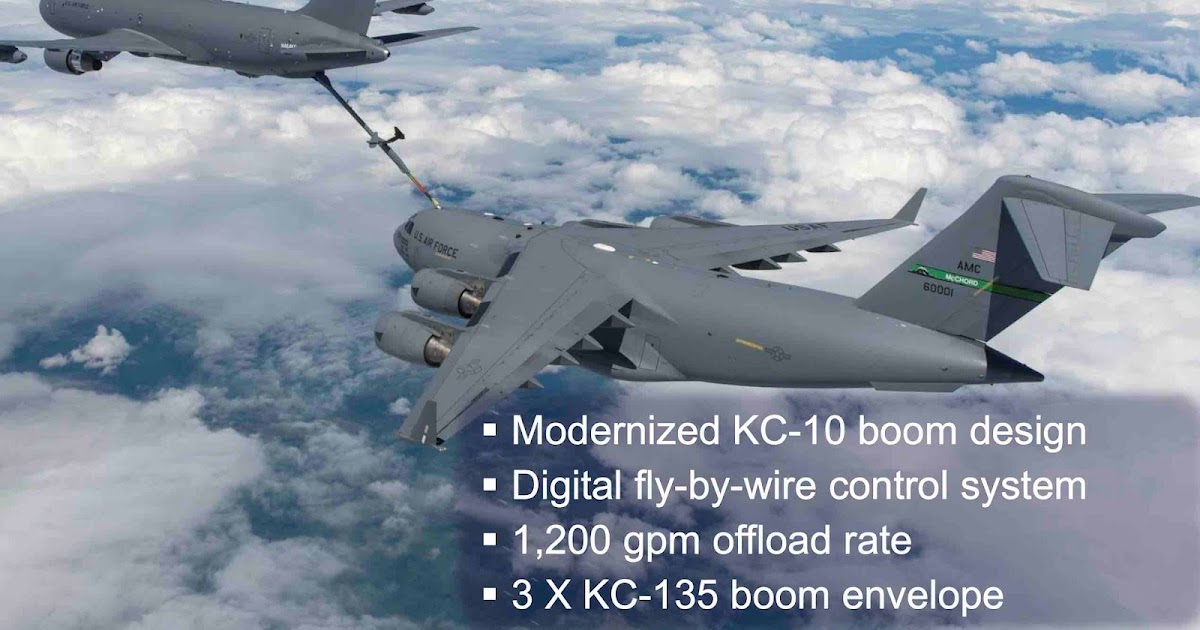 If the Indian Air Force were to participate in a third refueling tender, the Boeing KC-46 would also feature

Over the past decade and a half, the Indian Air Force (IAF) has attempted to purchase six MMTT aircraft to complement its eight obsolete Russian Ilyushin-78 tankers. The IAF’s lack of tankers is so severe that, to fly its new Rafale fighters from France, it had to ask Paris for Airbus tankers to fill the Rafale fuel tanks over the Mediterranean Sea.

In two failed procurement attempts in the past 15 years, the IAF issued tenders to Ilyushin and Airbus. If a tender goes out again, there will be a third supplier in the fray – The Boeing Company, which developed the KC-46 Pegasus tanker plane for the US Air Force.

The reason for the withdrawal of the two tenders by the IAF was a conflict between the “cost of supply” and the “cost of the life cycle”. The Russian IL-78 tanker is cheaper; but the Spanish Airbus 330-200 tanker turned out to be cheaper in terms of life cycle costs – taking into account not only the cost of acquisition, but also the cost of operation, maintenance and spare parts on a 30 year lifespan.

The rental of defense equipment is now authorized as part of the 2020 defense procurement process, the IAF could also lease rather than buy tankers.

The latest option now available – converting civilian airliners into tankers – mirrors the IAF’s “Phalcon model” – in which the IAF approached Israel to convert a Russian IL-76 into a Phalcon radar-equipped AWACS .

Tankers are valuable force multipliers for air forces such as India’s, which use fighters for long-range missions. Air-to-air refueling nearly doubles fighter range. Refueling them mid-mission saves a trip back to base, as well as a landing and takeoff.

Under the new MoU, “HAL will convert used civilian passenger aircraft into aerial refueling aircraft with cargo and transport capabilities. This move will provide the Indian defense ecosystem with new capabilities and cost-effective solutions in the market,” the IAF said.

“The MoU will facilitate HAL and IAI’s decades-long expertise in developing, manufacturing and producing advanced defense platforms. The scope of the MoU also covers the conversion of “passenger aircraft to cargo aircraft”, as well as MMTT conversions,” the statement said.

“We are pleased to partner with our long-time partner, IAI, in this MMTT conversion venture which is one of the strategic diversification paths identified by HAL,” said HAL’s Head, R Madhavan.

IAI has experience modifying aircraft for the IAF. In the early 2000s, IAI installed Phalcon radar in three IAF IL-76 aircraft, converting them to airborne warning and control systems (AWACS).

Boaz Levy, IAI President and CEO, said in his post, “We are proud to partner with our peers to bring our best MMTT solution to India, while using local resources to manufacture and market the platform. By collaborating with HAL and bringing the conversion directly to India, we are supporting the “Make in India” campaign.

With the Russian options considered outdated, the IAF will likely have to choose between the Airbus and Boeing options. The Airbus 330 MRTT carries more fuel than the KC-46A Pegasus – 111 tonnes, down from 96 tonnes – but is still in many ways a civilian airliner that retains commercial airliner-style seating inside for 291 passengers.

Boeing marketing executives say, “The KC-46A is not just a civilian airliner that can carry extra fuel. It was developed as a military aircraft, to exacting USAF specifications.

The KC-46A Pegasus features palletized military-style modular seating that can be quickly bolted together to accommodate up to 160 passengers. Alternatively, it can carry 54 stretchers with patients.

The KC-46A’s tanker-specific avionics include state-of-the-art displays developed for the 787 Dreamliner. The USAF insisted that the “boom operator” – who operates the boom that pumps fuel at 1,200 gallons per minute into the plane being refueled – has a three-dimensional view from seven rear-facing cameras. Pilots can also view the entire operation, allowing them to position their tanker aircraft appropriately.

Airbus points out, however, that its A330-200 has won virtually every MRTT competition around the world. It has taken orders from the air forces of Australia, the United Kingdom, France, Saudi Arabia, the Netherlands, Singapore, South Korea and the United Arab Emirates.

However, a senior Boeing executive points out: “These orders were placed when the KC-46A had not entered service. Now it offers India an additional option — one that burns 30% less fuel, is 20% cheaper to operate and is derived from an aircraft with a dispatch reliability rate of 99 .7%.