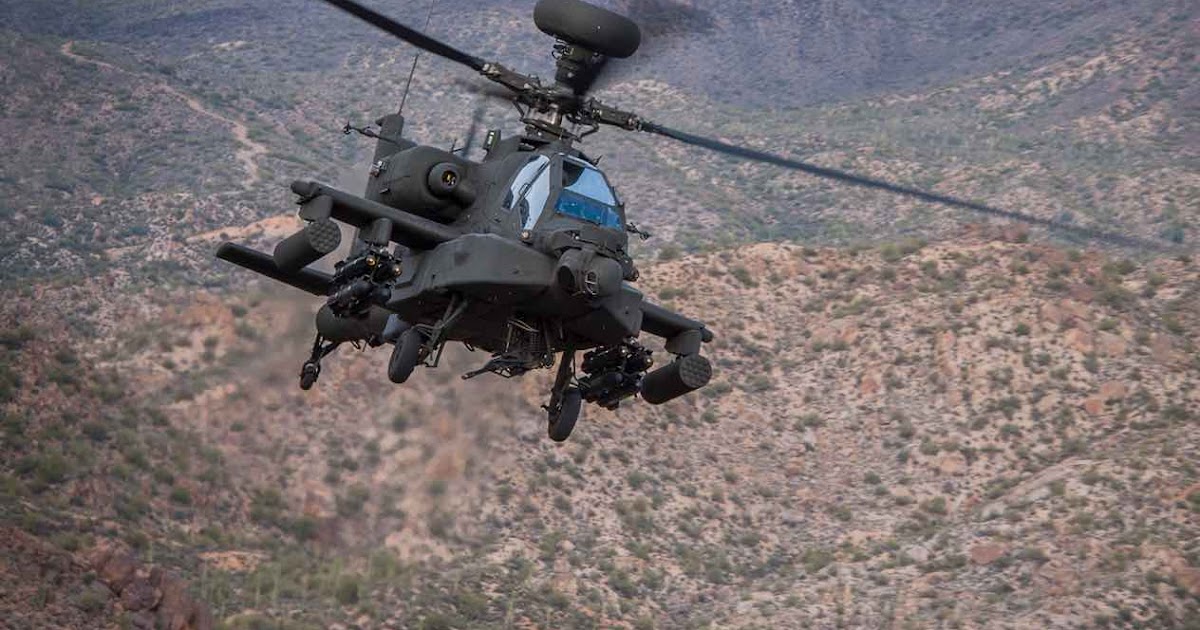 Capital expenditure funds intended for foreign attack helicopters, such as the Apache (pictured above) could be diverted to Prachanda light combat helicopters

The Indian Air Force (IAF) raised its first Light Combat Helicopter (LCH) squadron on Monday, with Defense Minister Rajnath Singh christening the new helicopter “Prachanda”. With this, India’s aerospace monopoly, Hindustan Aeronautics Limited (HAL), is set to mass manufacture its second light helicopter for the military and IAF. Last March, the government sanctioned the manufacture of 15 LCH Prachanda for Rs 3,887 crore, or about Rs 260 crore each, while approving the expenditure of Rs 377 crore more on a production line. This, however, is only the tip of the iceberg: HAL expects orders for 65 Prachanda helicopters for the IAF and 97 for the army. And if these specialized high-altitude attack helicopters prove themselves on India’s Himalayan borders, there could be many more on order. LCH is making waves as the world’s only attack helicopter capable of landing and taking off at altitudes of 5,000 meters (16,400 feet) with massive weapons and fuel loads that meet the needs of deployed troops in areas such as Siachen and Kargil.

The government’s emphasis on “Atmanirbhar Bharat” (self-reliant India) and the allocation of 68% of the defense investment budget to domestic purchases would necessitate funds for foreign attack helicopters, such as the Apache, are diverted to create a fleet. Prachanda LCHs.

HAL’s success in designing and ultimately manufacturing the Prachanda replicates a successful production path it first adopted with the Dhruv Advanced Light Helicopter (ALH). The Dhruv was initially powered by the TM333 2B2 engine, obtained from the French company Turbomeca (now Safran Helicopter Engines). But HAL soon realized that India’s rugged frontiers required more powerful engines and so worked with Safran to develop the so-called Shakti engine.

This one-of-a-kind high-altitude power pack transformed the Dhruv into the helicopter the Indian Army needed. The initial order of 159 Dhruv was quickly increased by 54 more helicopters and, as the obsolete Cheetah and Chetak single-engine helicopters are phased out of service, it could increase to 400 helicopters.

When the LCH entered development, its designers were quick to adopt the same power unit as the Dhruv ALH – dual Shakti motors – in order to achieve the same high altitude performance. Given the Army’s satisfaction with the LCH as a fire support platform, it is estimated that HAL will eventually build at least 180 of these attack helicopters. Meanwhile, HAL has once again turned to the Indo-French engine Shakti to power what is becoming a third successful indigenous helicopter – the eponymous Light Utility Helicopter (LUH). Since the Shakti engine is used in this helicopter in a single-engine configuration, it required additional certification from overseas civil aviation authorities. With that done, the LUH is well advanced in high-altitude flight testing. To manufacture several variants of LUH, HAL acquired 615 acres of land in Tumkur and Prime Minister Narendra Modi laid the foundation stone for a new factory.

HAL is looking to translate its success in developing three types of light helicopters into producing a medium-lift helicopter – called the Indian Multi-Role Helicopter (IMRH). This is a much more difficult task, which will require identifying an overseas partner and working with an existing design. HAL sent requests for information and evaluated the responses. The military will now study the data and define the joint requirements of the three services.