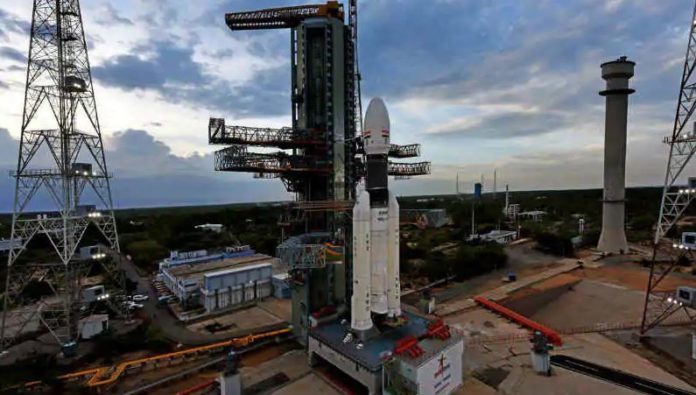 The Indian Space Research Organisation (ISRO) has earmarked 2,300 acres of land in Thoothukudi district, Tamil Nadu, to set up its second launch centre after the Satish Dhawan Space Centre (SDSC) in Sriharikota.

The country’s premier space agency is in the process of acquiring the land for a yet-to-be-named new launch centre. ISRO chairman K Sivan on Wednesday said that the new centre was part of ISRO’s capacity-building exercise. The new launch centre will be initially meant for missions involving launching small satellites and small satellite launch vehicles (SSLVs).

Explaining the significance of the location, he said, “It is mainly to get the advantage of southward launches, especially for SSLVs (Small Satellite Launch Vehicle).” The SDSC SHAR is mainly for eastward launches for the benefit of rocket propulsion to get the spacecraft to the intended location in space in the shortest time possible. However, SSLVs would require a southward direction for placing small satellites in the south of the Indian peninsula, for which Thoothukudi has been found to be an ideal location.

Also, as part of the capacity-building process, a second vehicle assembly building in SDSC SHAR Sriharikota was dedicated to the nation during the year for increasing the launch frequency. To enhance outreach activity, a launch viewing gallery too was operationalised in Sriharikota to facilitate live viewing of launches by the public with a capacity to accommodate 5,000 people.

INDUSTRY TO DEVELOP PSLVs Sivan said that to carry forward the industry production of space systems, ISRO incorporated New Space India Limited (NSIL) under the Department of Space and efforts in realising PSLVs from industry have already been initiated. Efforts are on to transfer manufacturing ISRO’s workhorse launcher, the polar satellite launch vehicle (PSLV), to the private industry and ISRO is looking at a total of five PSLV launchers to be ready over the next few years. Sivan said that the first of five is expected to be ready by 2022.