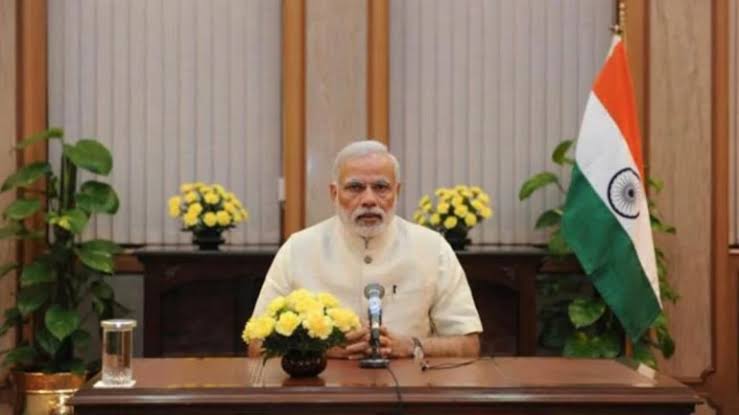 India is quite advanced in the field of astronomy, and we have taken path-breaking initiatives in this field, says PM Modi.

Prime Minister Narendra Modi in his last “Mann ki Baat“ programme of 2019 today said that the Indian Space Research Organisation (ISRO) is planning to launch a satellite called Aditya to study the sun.

“India is quite advanced in the field of astronomy, and we have taken path-breaking initiatives in this field. ISRO has an astronomical satellite called ASTROSAT. Moreover, they are planning to launch a satellite called Aditya, to study the sun,” said PM Modi.

“In 2016, the then Prime Minister of Belgium and I had inaugurated the 3.6-metre Devasthal optical telescope in Nainital. This is also known as Asia’s largest telescope,” he added.

PM Modi also said the citizens should strive to understand India’s ancient knowledge in astronomy and modern achievements in this field. He said that the young scientists in the country not only display a great desire to know the scientific history but also are resolute in fashioning astronomy’s future.

The Prime Minister also urged the listeners to develop star gazing as a hobby in order to boost the activities like rural camps and picnics. He also pressed on the need to form astronomy clubs on school and college levels.

“The planetariums in our country, in addition to increasing the understanding of the night sky, also motivate people to develop star gazing as a hobby. Many people install amateur telescopes on their balconies or terrace. Stargazing can also encourage rural camps and rural picnics,” said PM Modi.