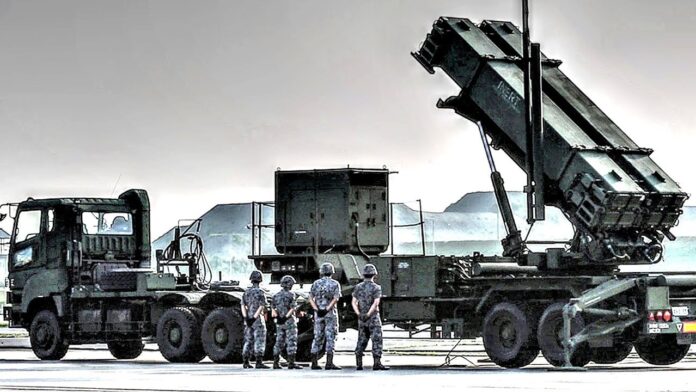 China has created war-like conditions not only in India but against its other neighbors. In addition to the South China Sea, it is also engaged in seizing areas of Japan and Taiwan. However, to respond to his intentions, India as well as Japan have created a mood. In addition to deploying its missile towards the border with China, Japan has also increased the number of army.

In view of China’s war intentions, Japan is increasing its air defense. It will implement the Patriot Pac-3 MSE Air Defense Missile System deployment at four military bases by June this year. US-Japan News has cited that, “Pac-3 MSE is capable of countering any hit-to-kill.” The current Patriot PAC-3 deployed in Japan has a maximum range of 70 km and has been increased to 100 km in the new version of the PAC-3 MSE. In December 2017, Lockheed Martin signed a $ 944 million contract to deliver Patriot Advanced Capability-3 and PAC-3 missile segment enhancement missiles to the US and allied countries.

The upgraded PAC-3 MSE increases its firepower as well as increases its height and performance. The PAC-3 MSE is a high-velocity interceptor that detects incoming threats in advance. This includes tactical ballistic missiles, cruise missiles and aircraft. The missile uses hit-to-kill technology, which detects threats through kinetic energy.