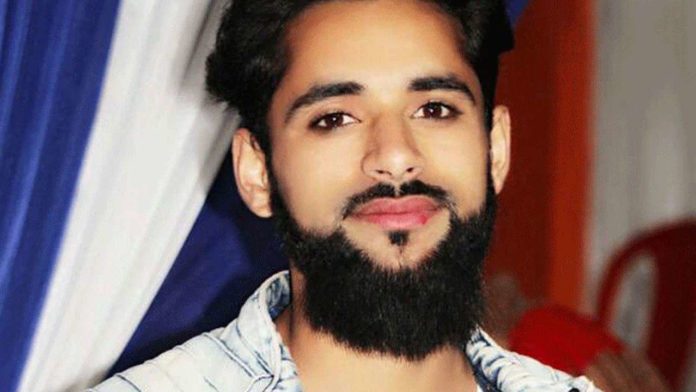 In a major breakthrough just one day after a major Pulwama-style car bombing attack was foiled, the Jammu and Kashmir Police has identified the owner of the explosives-laden car which was intercepted on Thursday. The owner has been identified as Hidayatullah Malik. According to the police, he is a resident of Shopian and had joined the Pakistan-backed terror group Hizb-ul-Mujahideen in July 2019.

The police is interrogating him for more leads. On May 28, a major attack was foiled after the police intercepted an improvised explosive device (IED) laden Santro car in the Ayengund area of Rajpora in Pulwama. The recovered IED was defused by the personnel of the bomb disposal squad.

As per reports, the Pulwama Police received inputs that a terrorist was moving with an explosive-laden car ready to explode at a certain location. Several teams of police and army then covered all possible routes while keeping themselves away from the road.

After the suspected vehicle arrived, a few rounds were fired at it. A little ahead, the vehicle was abandoned and the driver escaped in the darkness. Upon inspecting, the vehicle was found to be carrying heavy explosives inside a drum on the rear seat.

The car was kept under watch for the night, and the people in nearby houses were evacuated.

No loss of life or property was reported in the incident.