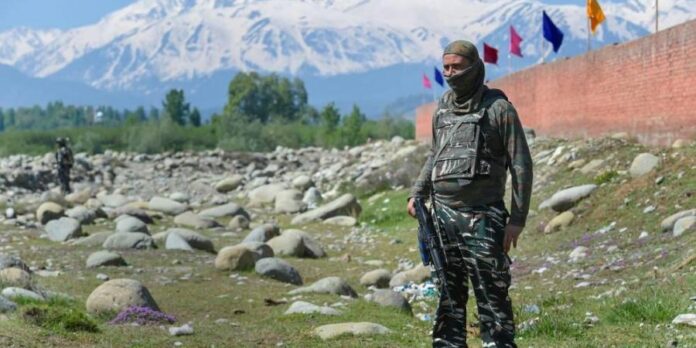 One terrorist has been neutralised in the ongoing encounter between militants and security forces in Pulwama district of Jammu and Kashmir, Kashmir Zone Police said Security forces launched a cordon and search operation in Goosu village of Pulwama following information about presence of militants there, according to news agency PTI.

He said the search operation turned into an encounter after militants opened firing towards security forces positions. The operation is underway.