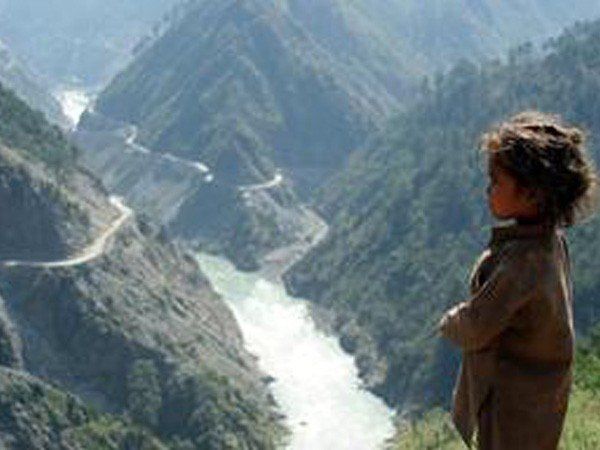 Pakistan has said that water discharge in Chenab river has come down significantly, a claim that has been termed by India as “baseless narrative”. In a letter to Indian Commissioner Pradeep Kumar Saxena sent on Wednesday, his Pakistani counterpart Syed Mohammed Meher Ali Shah stated that the discharge at Marala Headworks on Chenab, which flows into Pakistan from the Indian side, has unexpectedly reduced to 18,700 cusecs from 31,853 cusecs. He also asked Saxena to look into the situation and apprise him.

The Indian Commissioner for Indus Waters termed the claim as “another baseless narrative” by Pakistan and said the matter has been examined. “The discharges at Akhnoor and Sidhra which are the last gauge and discharge sites on Chenab and Tawi rivers respectively in India have been found consistent and show no significant variation during the stated period,” Saxena told PTI on Friday.

He added the same response has been conveyed to Pakistan advising it to get the matter examined instead.
The Permanent Indus Commission, formed under the Indus Waters Treaty was signed between India and Pakistan in 1960. Indus commissioners of both the countries act as representatives of the respective governments for the treaty matters.

The treaty provides for both the commissioners to meet at least once every year, alternately in India and Pakistan. It specifies that the waters of three eastern rivers namely Ravi, Beas and Sutlej, have been allocated exclusively to India.

Of the total 168 million acre-feet, India’s share of water from the three allotted rivers is 33 million acre-feet, which constitutes nearly 20 per cent. India uses 93-94 per cent of water. The western rivers, namely Indus, Chenab and Jhelum, are allocated to Pakistan with India given some rights like agriculture, navigation, domestic use and also the unrestricted rights to develop hydroelectric power projects within the specified parameters of design and operations.

In March, the annual meeting between Indus Commissioners was postponed after New Delhi proposed deferment of consultations due to the coronavirus pandemic and lockdown. The Indus Commissioners are supposed to hold a meeting by March 31 every year, according to the Indus Waters Treaty.