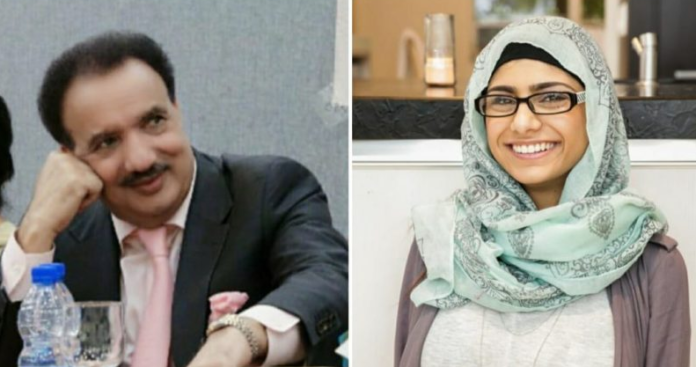 Former Pakistani Minister Senator Rehman Malik has shared the photos of Porn-stars as Anti-CAA protesters. Later, he deleted his tweet but it became viral on social Media.

Later when people were helping him by pointing out his mistake then Rehman Malik said, “we will get them – it is against UN charter also.”

Senator Rehman Malik also showed his bravery by taking the name of ‘Allah’ when people asked him to be careful.

Some People are also calling that rehman Malik is too innocent.