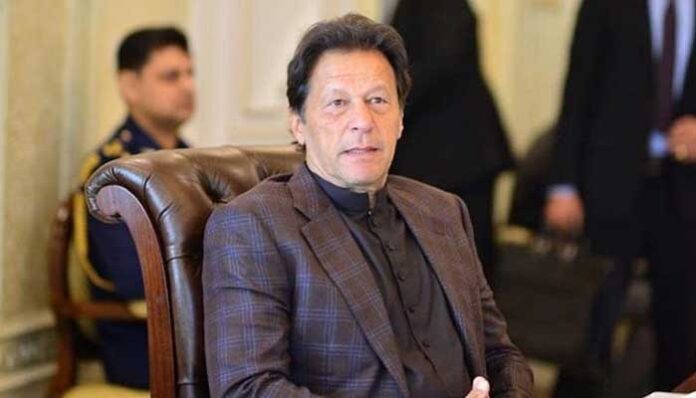 Prime Minister Imran Khan announced on Tuesday that he had approached the UN Secretary-General and world leaders as India issued domiciles in occupied Kashmir to 25,000 nationals.  Pakistan has time and again accused India of attempting to alter the demographic structure of the disputed territory and the recent move by New Delhi to issue domiciles in occupied Kashmir to its nationals has confirmed Islamabad’s suspicions.

Taking to Twitter, the premier lamented that India’s first attempt at the illegal annexation of JK and now its attempts to alter occupied Kashmir’s demographic structure was in violation of UN Security Council resolutions, international law and the 4th Geneva Convention.

“[These] are [the] violations of UNSC resolutions & international law, incl[uding] 4th Geneva Convention,” the prime minister said in a tweet.

Up to 25,000 people were granted domicile certificates in occupied Kashmir since May 18, raising fears of the beginning of demographic changes in the Muslim-majority Himalayan region.

Pakistan on Saturday had categorically rejected the grant of domicile certificates of J&K by the Indian authorities. The certificate, a sort of citizenship right, entitles a person to residency and government jobs in the region, which till last year was reserved only for the local population.

Last year on August 5, India revoked the semi-autonomous status of the region, it also scrapped the local special citizenship law, guaranteed under Article 35 (A) of the Indian constitution. The move has drawn parallels with the occupied West Bank.