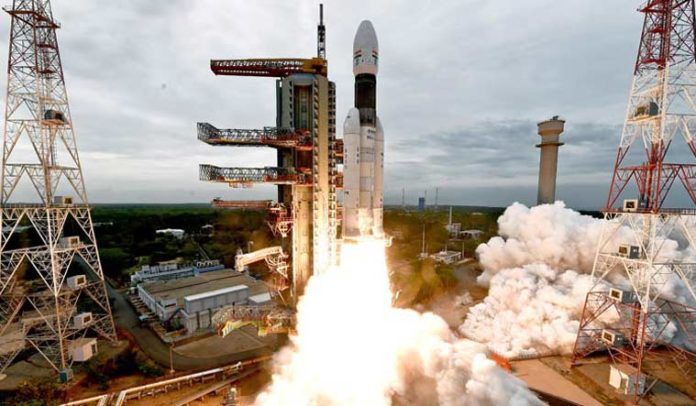 The government’s move to open the space sector to private players is aimed at long-time technological, economic and industrial gains, and the proposal has been pending decision and action for some time now.

A committee headed by eminent aerospace scientist Dr A. Sivathanu Pillai had proposed opening up the space sector to private players. It report was submitted to the ISRO two years ago. The report had suggested that private players can be brought into launch and satellite building in a gradual manner. Already several private players are building small and micro satellites.

Currently, the ISRO is undertaking only two or three major launches a year using the workhorse PSLV. This is too few considering the potential that is there with the Indian space sector. The private sector can be encouraged initially to use ISRO facilities for launch, and then assisted to build their own launch facilities, pointed out Pillai. India would then be able to undertake 12 to 15 launches or more a year.

Private players are already co-opted in space projects, mainly for subcontract work. Their core strengths can be exploited to form consortiums, said Pillai.

Launch programmes require three kinds of industries—heavy and hard metal industries, industries that deal with light alloys and composite technologies and electronic and electrical industries. Large and small industries in these sectors can form clusters with major companies such as L&T or Godrej as lead companies in such consortiums. Small companies and even start-ups can join these clusters.

ISRO can initially lend them technologies and assistance in launch programmes from ISRO facilities; later, as they gain expertise, they can build their own jointly-run launch facilities.

The report had also suggested that the Brahmos model could be followed in space ventures. In Brahmos, the DRDO which is department of the government is an investor in a private capacity. Similarly, the ISRO could invest in any major public-private space partnerships.

Defence News Vikas Gupta - June 5, 2020 0
SOURCE: PTIChina on Friday said that it is committed to properly resolve the “relevant issue” with India ahead of the key talks between...