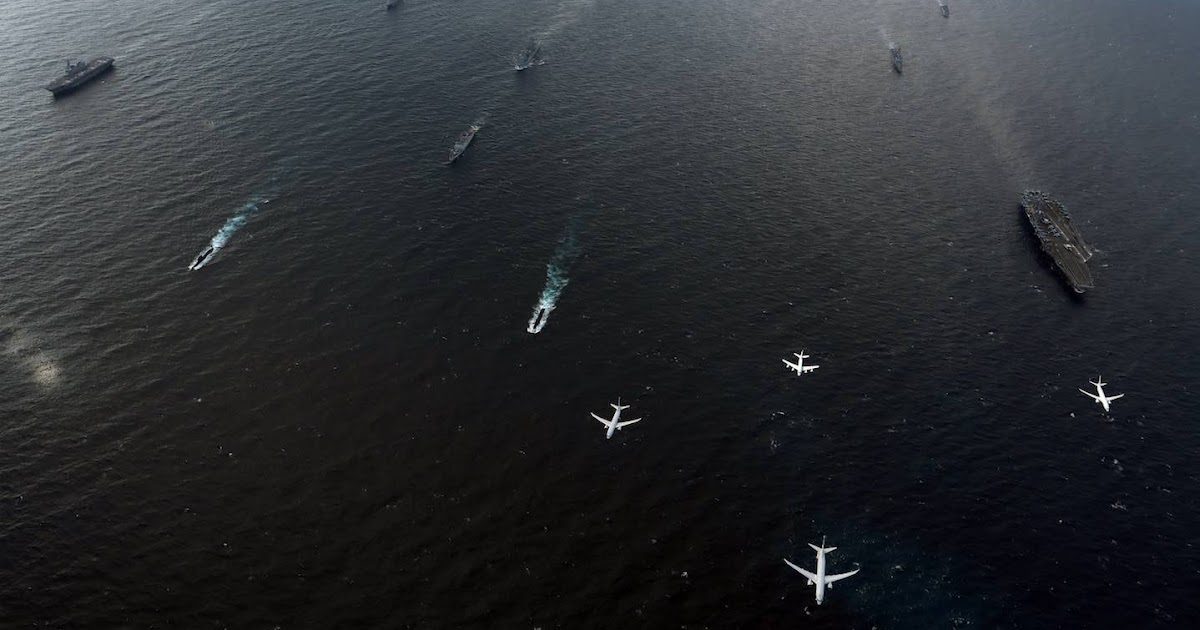 MALABAR began in 1992 between the United States and Indian maritime forces. In 2014 the Japanese Navy joined, and in 2020 the Australian Navy also joined. Beijing considers Malabar an anti-Chinese group.

The 26th edition of the multinational maritime exercise MALABAR–2022 culminated in the Seas of Japan on November 15, 2022. This edition marked the 30th anniversary of the exercise and was organized by the Japan Maritime Self-Defense Force (JMSDF ).

Exercise MALABAR began in 1992 as a bilateral exercise featuring maritime forces from the United States and India. In 2014, the entry of the Japanese Maritime Self-Defense Force (JMSDF) made it a trilateral exercise. In 2020, the Royal Australian Navy (RAN) also joined Malabar, making it a quadrilateral exercise.

Beijing considers Malabar as an anti-Chinese group, formed by a “Concert of Democracies”. However, public statements by participating countries express the intention to safeguard global commons and implement freedom of navigation, rather than join forces against a common enemy.

The five-day, high-paced Exercise MALABAR saw the participation of an Australian submarine and eleven surface ships, including a US Navy nuclear-powered aircraft carrier with its elements integrated air forces, as well as four long-range maritime patrol aircraft, integrated helicopters and two submarines. The exercise also involved the exchange of “Sea Riders” between the various participating ships.

INS Shivalik is a multi-role frigate and is the lead ship for Project 17, which involved the construction of three frigates at Mazagon Dock Ltd (MDL), Mumbai. INS Kamorta is a sophisticated anti-submarine corvette and was built under a four-ship Project 28 at Garden Reach Shipbuilders and Engineers (GRSE) in Kolkata.

“This exercise represents a unique opportunity for our like-minded maritime forces to work together, demonstrating our shared commitment to the region and our collaborative approach to security and stability,” said Rear Admiral Michael Donnelly, Commander of Task Force 70 (CTF-70) / Carrier Strike Group 5 (CSG 5). “Now it is more important than ever for the forward deployed carrier strike group to work closely with other maritime forces and deter all who challenge a free and open Indo-Pacific.”

In addition to the drills and operational exercises, the bilateral logistical support agreements between the participating countries were validated during this edition of the Malabar exercise. India and the United States had signed a bilateral logistics support agreement – ​​called the Logistics Exchange Memorandum of Understanding, or LEMOA – which was an India-specific version of the LSA that the United States signs with all of its partner countries.

The four participating navies also had the opportunity to rehearse communication and interoperability exercises. India’s signing of the Communications Compatibility and Security Agreement (COMCASA) with the United States in September 2018 has already opened the doors to the tactical communications needed for such operations.

Even outside of the formal exercise structure, units from all four navies regularly operate together in the Indo-Pacific, fostering a cooperative approach to regional security.

Signaling that AUKUS meant business, its first announcement was that the UK and US would supply Australia with classified technology and the means to build and operate up to eight attack submarines nuclear powered (SSN).

In a statement released after the end of the exercise, India’s Ministry of Defense said, “The exercise has contributed to enhancing everyone’s understanding of operational methodologies and ability to cooperate in meeting a myriad of maritime challenges.”