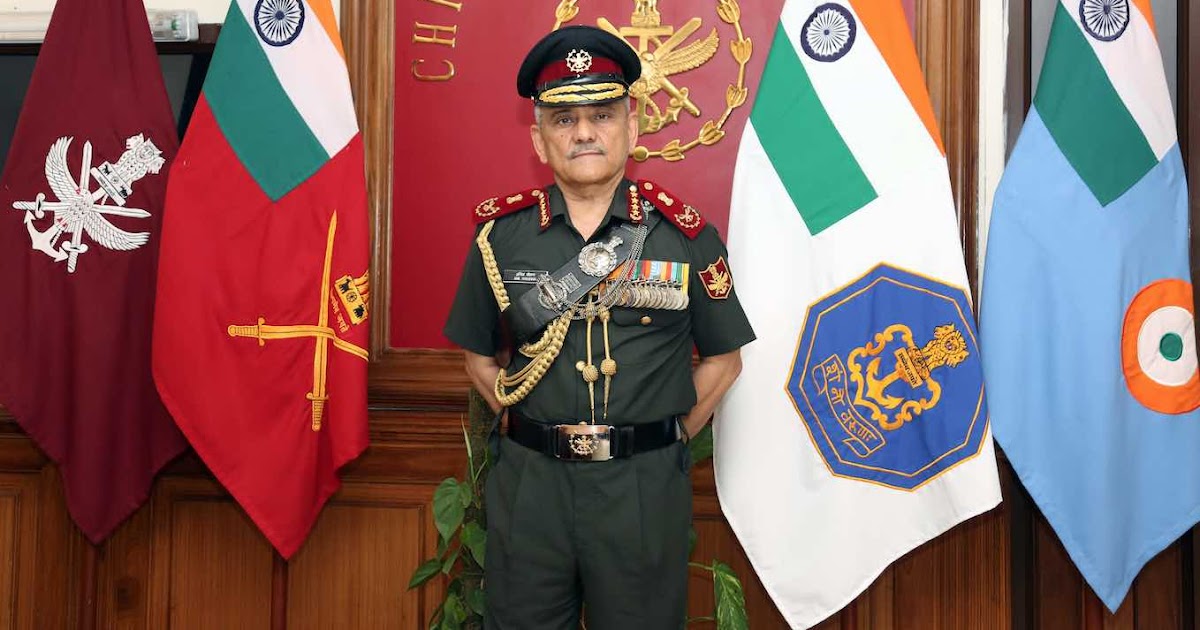 General Anil Chauhan is known for expressing his opinions candidly, without necessarily taking the conventional approach

The Indian Army has a new senior official. Lieutenant General (Lt Gen) Anil Chauhan, whotook office on Friday as India’s second Chief of Defense Staff (CDS) and will wear two additional hats: he will lead the Department of Military Affairs (DMA) as Secretary; and he will also be the permanent Chairman of the Joint Chiefs of Staff (COSC). The other three members of the COSC will be the heads of the army, navy and air force.

In what may be his most important responsibility, Chauhan will also serve as the defense minister’s senior military adviser on all matters relating to the three services.

Chauhan, whose appointment as CDS was announced by the government on Wednesday, could hardly present a greater contrast than his predecessor, General Bipin Rawat, who was tragically killed in a helicopter crash last December, with 12 other people, near Coonoor, Tamil Nadu. Rawat was a gregarious and outspoken commander who interacted with people, including journalists, with very little restraint. Chauhan, on the other hand, is described by one of his contemporaries as a “soft-spoken, restrained personality who exudes a calm but firm authority”.

Chauhan was one of four second lieutenants who found themselves commissioned into a single regiment – 11 Gorkha Rifles – in the years starting from December 1978. Two of them, Rawat and Chauhan, became generals in fully fledged and named CDS. The other two, coincidentally named Shokin Chauhan and AL Chavan, also became generals. In the tight brotherhoods of the army that spring from shared units and regiments, the latter two share the pride that comes from rising together to the heights of rank and appointment.

“Anil Chauhan knows his job like no one else. He rarely wastes his time organizing parties and picnics. And he has the courage and integrity to disagree professionally with his superiors and to tolerate dissent and disagreement from his subordinates,” said Lt. Gen. Shokin Chauhan (Retired).

General Anil Chauhan is known for expressing his opinions candidly, not necessarily taking the conventional approach. For example, while discussing proposals for Agnipath and Agniveers – the new program to expand and increase the admission of short-term recruits into the military – Anil Chauhan learned to have suggested changes that made the program more practical and achievable as version la had suggested by the Ministry of Defence.

Chauhan has had time to bond with National Security Advisor (NSA) Ajit Doval, under whom he has worked as a military adviser in the National Security Council Secretariat since his retirement nine months ago and who, like he is from Garhwal. In June, the government changed the promotion policy allowing retired three-star generals under the age of 62 to return to service and serve as CDS. This policy allows these officers to serve as CDS until age 65. This will allow Anil Chauhan to remain the head of the three services for just over three years.

In an army that favors officers who have spent most of their years of service carrying out counterinsurgency operations in Jammu and Kashmir, Chauhan is that rarity: a China specialist who has recorded many years of service along the Line of Actual Control (LAC) and the McMahon Line with China. After commanding the crucial Baramulla Division as Major General, Chauhan was promoted to Lieutenant General and given command of the sensitive Tezpur Corps which defends most of Arunachal Pradesh. He then served as Director General of Military Operations, during which the Air Force carried out the Balakote airstrikes in retaliation for a suicide car bomb attack in Pulwama that killed 40 Indian security personnel. .

Elevated to the rank of Army Commander, just one step below Army Chief, Chauhan was posted to Fort William, Kolkata, and put in charge of Eastern Command. When he turned 60 in May 2021, he retired from service. But this was only to be brought to the NSC under Doval and eventually become India’s first Lieutenant General to come out of retirement, promoted to full General and appointed CDS. 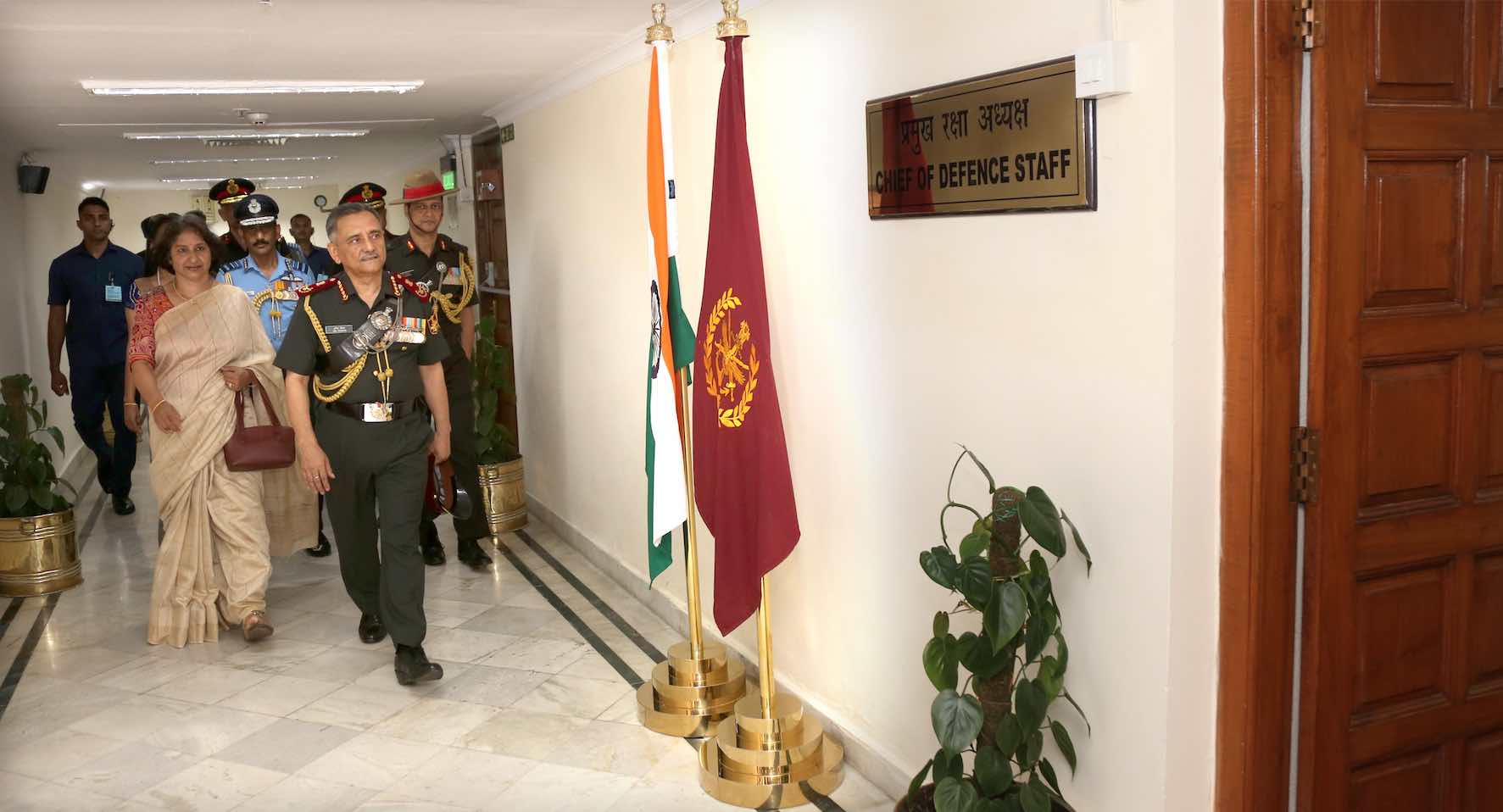 Outside working hours, the new CDS values ​​his privacy. A good golfer, Chauhan is described by all his contemporaries as a “family man”. He has an only child, a daughter, who is studying architecture in Norway.

During his busy career, Chauhan had time to write two books, including one on nuclear war. Over the next three years, however, his job description will focus on creating joint theater commands, cutting wasteful spending and indigenizing weapons and systems in the Indian Army.