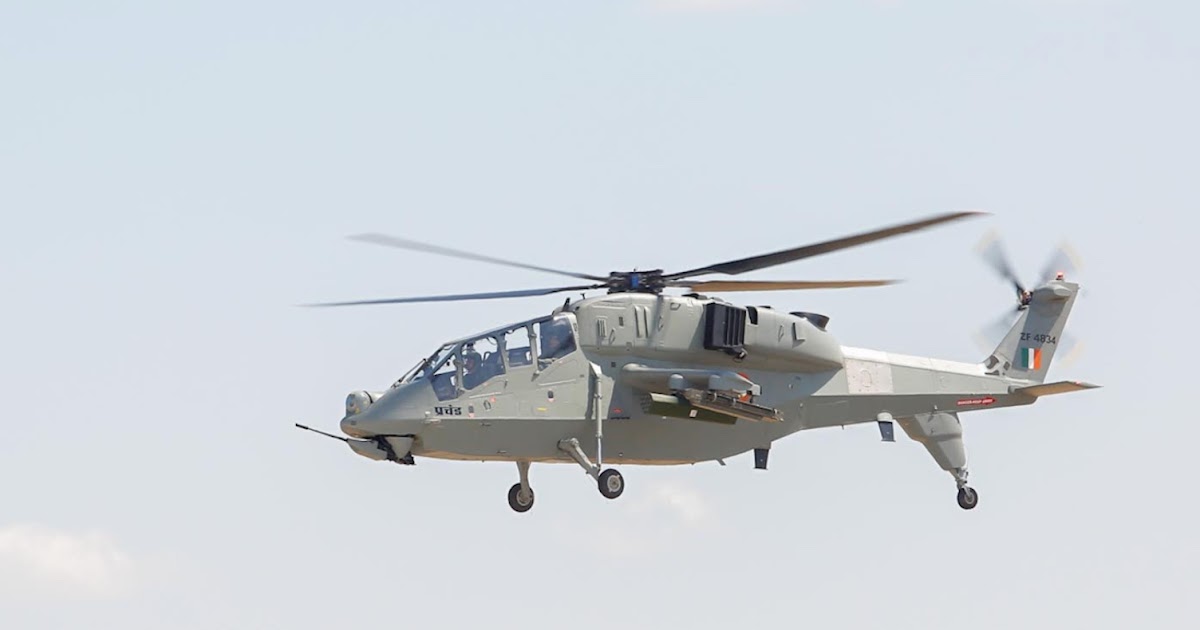 In March, the Cabinet approved the purchase of 15 light combat helicopters for Rs 3,887 crore, or about Rs 260 crore each

Designed and developed from the ground up by Hindustan Aeronautics Limited (HAL), the Minister of Defense has given the new helicopter – hitherto eponymous as the Light Combat Helicopter (LCH) – the name Prachanda.

Inducted into the IAF’s new Helicopter Unit 143, a statement issued by the Ministry of Defense (MoD) called him “a testament to India’s growing prowess in indigenous design, development and manufacturing and an important step towards “Atmanirbharta” (self-reliance) in defence.”

In March, the Union Cabinet approved the purchase of 15 Light Combat Helicopters (LCH) for Rs 3,887 crore, or about Rs 260 crore each. The Cabinet Committee has also approved the establishment of infrastructure worth Rs 377 crore.

IAF chief Air Chief Marshal VR Chaudhari said the LCH induction greatly adds to the IAF’s combat potential, with its “versatility and offensive potential on par with or better than most attack helicopters operating in the world”.

This makes the LCH an ideal platform to provide fire support to infantry soldiers in contested areas at 15,000 to 16,000 feet in elevation such as Depsang, Galwan and the heights north and south of Pangong Tso where Indian soldiers clashed with Chinese intruders.

Infantrymen at these oxygen-deprived altitudes cannot carry heavy weapons over long distances, but a high-altitude attack helicopter would provide them with fire support, using its on-board 20-millimeter turret gun, its 70 millimeter rockets and its air-to-air missiles. It can also carry an anti-tank guided missile (ATGM) and the IAF is close to selecting one.

To deliver precise firepower on the enemy, the LCH is integrated with state-of-the-art aiming systems, including an electro-optical pod and a helmet-mounted display that allows a pilot to aim at a target simply by watching.

LCH pilots are protected by armored panels, self-sealing fuel tanks, a bulletproof windshield, damage-resistant rotor blades and a main gearbox that can operate for 30 minutes even after a bullet hit him and drains the oil. The LCH also has an electronic warfare system that detects incoming missiles and confuses them by dispersing flares and chaff.

Light combat helicopters are already on the Defense Ministry’s list of defense products subject to import embargo. “With its built-in multipurpose capabilities for combat missions, LCH has export capability,” the MoD said.

The army has already projected to HAL a possible need for 65 Prachandas for the IAF and 97 for the army.

For such a small helicopter, the LCH is a formidable combat machine. Its two pilots, seated one behind the other in a slim tandem cockpit, can choose from a menu of weapons which they fire using a helmet-aiming system that allows the pilot to aim at a target. just by looking at it.

Having demonstrated its ability to operate from helipads 15,000 feet high above the Siachen Glacier, the LCH is an ideal weapons platform to support the military in areas like Galwan and Daulat Beg Oldi in eastern Ladakh, where our soldiers are fighting Chinese intruders.

· It is integrated with aiming systems, including an electro-optical pod and a helmet-mounted display that allows a pilot to aim at a target simply by looking at it

LCH pilots are protected by armored panels, self-sealing fuel tanks, bulletproof windshield, damage resistant rotor blades and a main gearbox that can run for 30 minutes even after a bullet hit him