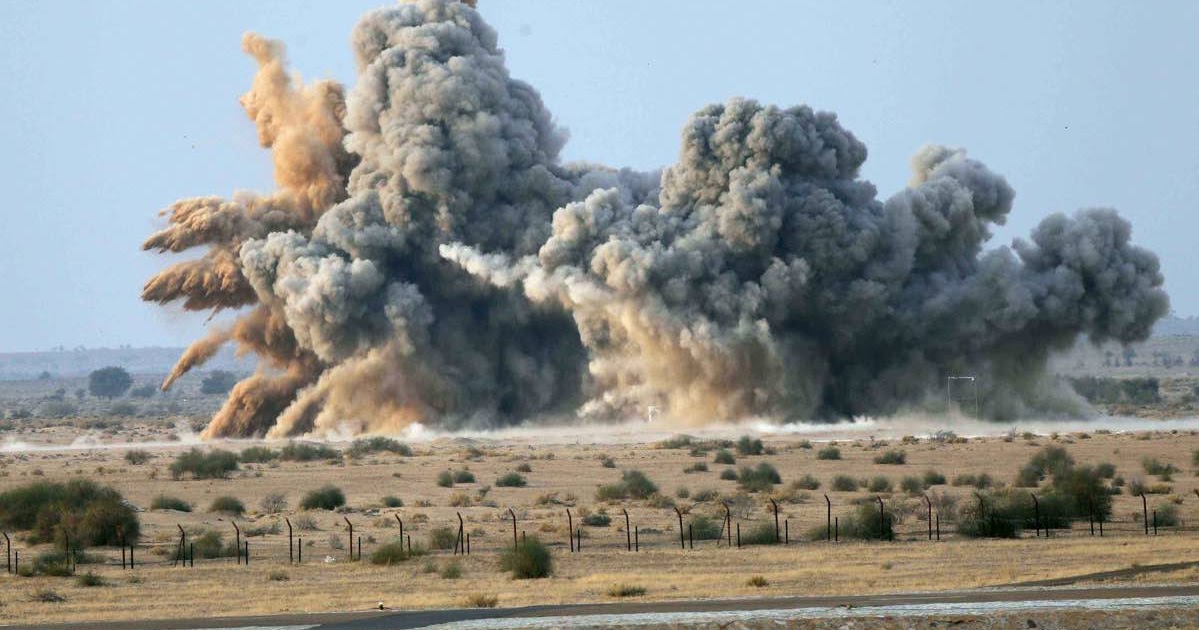 The Ministry of Defense has given the green light for the acquisition of ATGM HELINA, VSHORAD missile systems and Brahmos missiles for 9 warships

The Acceptance of Necessity (AoN) agreement by the DAC is the first step in the acquisition process and establishes that the Army urgently needs the equipment that is being cleared. The three acquisitions that received AoNs today include two weapon systems for the Indian Army and one for the Indian Navy.

All three acquisitions were categorized as Buy (Indian – Designed, Developed and Manufactured in India) or Buy (Indian-IDDM). This is the highest priority procurement under the 2020 Defense Acquisition Process (DAC-2020).

The first AoN was granted for the acquisition of HELINA anti-tank guided missiles (ATGMs), launchers and associated support equipment. This ATGM, designed by the Defense Research and Development Organization (DRDO), will provide a powerful anti-tank capability to the Advanced Light Helicopter (ALH).

The ALH, designed by Hindustan Aeronautics Ltd (HAL), is already equipped with a cannon, rocket launchers and electronic warfare systems. The HELINA missile, which can destroy enemy tanks at ranges up to seven kilometers, completes the militarization of the ALH.

“His induction will enhance the offensive capability of the Indian Army,” the Ministry of Defense said.

The DAC also awarded AoN for the acquisition of the DRDO’s Very Short Range Air Defense Infrared Guided Missile (VSHORAD) system, which is designed and developed by the DRDO. This can shoot down enemy aircraft at ranges up to seven kilometers.

“Given recent developments along the northern borders, there is a need to focus on effective air defense (AD) weapon systems that are portable and can be rapidly deployed over rugged terrain and in the maritime domain” , said the Ministry of Defense.

The third weapons system the DAC approved for procurement was the Brahmos launcher and fire control system (FCS) for the Navy’s three Shivalik-class frigates and six Next Generation Missile Vessels (NGMVs) .

The induction of BrahMos missiles will provide these ships with increased capability to conduct maritime strike operations, interdict targets on land, and destroy enemy warships and merchant ships.

NGMVs are robust 1,500-ton ships, whose supersonic Indo-Russian BrahMos cruise missiles can hit targets 295 kilometers away. Making them hard to detect will be built-in stealth features, such as weak radar, infrared, acoustic, and magnetic signatures.