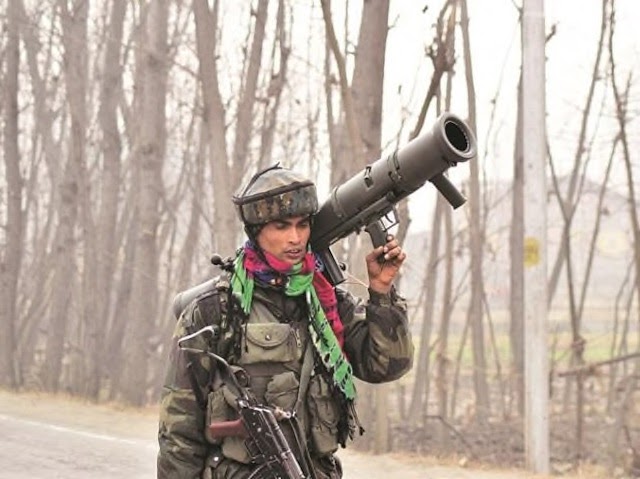 Since 1976, Indian infantry platoons have been equipped with the Carl-Gustaf M3 84 millimeter (mm) rocket launcher, developed by Swedish arms giant Saab and manufactured by India’s Ordnance Factory Board (OFB).

This versatile weapon proved to be a deadly infantry weapon against enemy tanks. It has also proven deadly in Jammu and Kashmir, blowing up enemy bunkers or outbuildings where militants have taken refuge.

But now Saab believes the obsolete Carl-Gustaf M3, which is still in service with many armies around the world, is ready to be replaced by a next-generation M4 version of the rocket launcher. With the Indian Ministry of Defense (MoD) promoting the “Make in India” policy, Saab requested the establishment of a manufacturing plant in India to build the new Carl-Gustaf M4 rocket launcher.

The new M4 version, which is carried and fired by a two-man crew, has a longer range of 1,500 meters, a sophisticated new aiming system that makes it difficult to miss the target and weighs only 7.5 kg – against the 11 kg of the M3 Version. Manufacturing in the new the installation should start in 2024.

Neither the MoD nor the military have yet expressed interest in purchasing the new rocket launcher. But Saab clearly believes they will one day. Until then, India would be the manufacturing and supply hub from which Saab can supply the M4 Carl-Gustaf to militaries around the world.

Addressing the World Economic Forum in Davos last January, Prime Minister Narendra Modi launched the slogan: “Make in India; Made for the world.

“The new Saab FFV India company, currently being registered, will manufacture the latest generation of the state-of-the-art [rocket launcher] in India. Saab will also partner with Indian subcontractors and the systems manufactured at the plant will fully meet “Make in India” requirements, Saab said in a press release on Tuesday.

Saab applied for a manufacturing license for a 100% subsidiary of Saab. There is a 74 percent cap on foreign ownership of defense companies, and 100 percent foreign ownership is only allowed when there is an influx of high technology. Saab says it will break that bar, with the latest technology built into the 84mm Carl-Gustaf M4.

Saab believes that its partnership with OFB and with the new corporate versions of OFB – Munitions India Limited (MIL) and Advanced Weapons and Equipment India Limited (AWEIL) – which manufactured the Carl-Gustaf M3 and its ammunition, the well positioned to move on to manufacturing the M4 version of the rocket launcher.

Indian companies have already been integrated into a full-fledged supply chain for the manufacture of the M3 version of the Carl-Gustaf in the OFB. Saab believes this supply chain can be transformed into a chain that will support the M4.