The missing CDS: The untimely demise of the first chief of defence staff has sent the issue of joint theatres back to the start line – Defence News of India 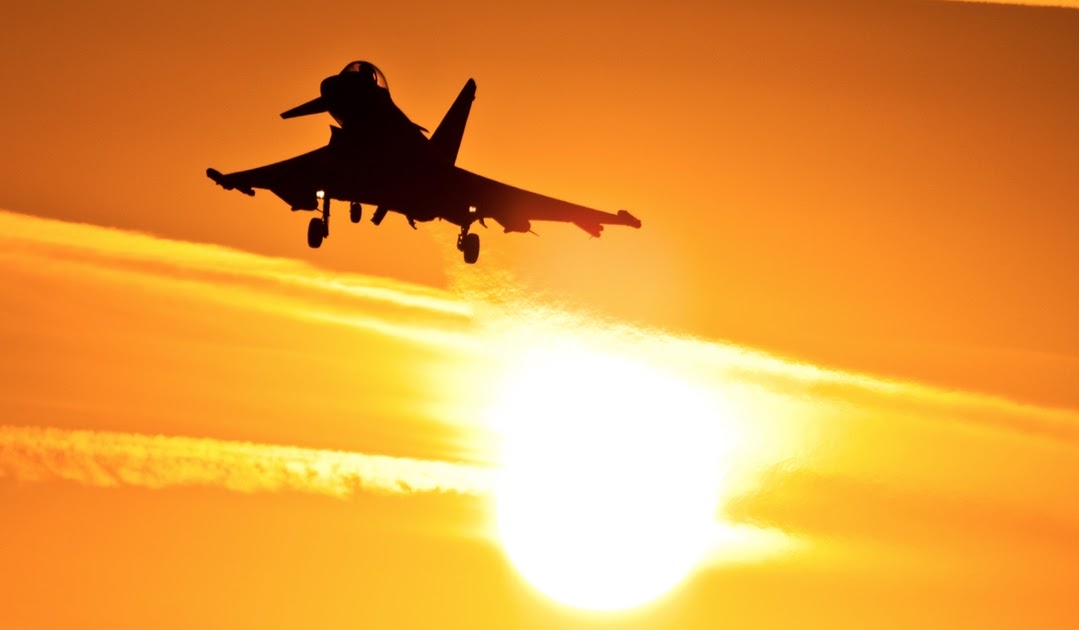 The infighting must be resolved by the PM, who must ensure that the three chiefs take ownership of the CDS project

Five months have passed since a helicopter crash claimed the life of Chief of Defense Staff (CDS), General Bipin Rawat, but the Indian Army continues to remain headless and directionless, no successor to Rawat. While each of the three services – army, navy and air force – has its own chief, Rawat’s elevation to chief of the tri-services on January 1, 2020 was expected to improve coordination, cooperation and integration. interdepartmental operational. As CDS, Rawat was also responsible for creating the structures of geographic integrated theater commands, each containing elements of all three services, enabling cohesive and effective operations. All of this is now in play.

The structures at the top of the command of the three services were first proposed by the Kargil Review Committee in 1999 and taken up in a report by the Group of Ministers two years later. However, neither the first full-term BJP government (1999-2004), nor the two Congress-led governments (2004-2014) that followed, took any concrete steps to ring the cat. The creation of a CDS was ultimately left to Prime Minister Narendra Modi’s government, a year into his second term, after the first term had seen significant groundwork that underpinned the tri-service structures. Rawat’s appointment, first as army chief, replacing two other army commanders, and then as CDS, was the consequence of his close personal relationship with the National Security Adviser (NSA) Ajit Doval. Now that Rawat is gone and no one has been named to replace him as CDS, it is apparent that no other senior military officer has that relationship with Mr. Doval.

The NSAarguethat there is no urgency to appoint a CDS since it is not an operational appointment. The position of Chief of Army is an operational position that cannot be left empty and therefore, with the retirement of the Chief of Army, General MM Naravane, General Manoj Pande, the most senior officer after him was duly appointed chief of the army. However, Doval knows that appointing a CDS and setting up tri-service theater commands would almost certainly dilute the power of the NSA. The NSA does not have a defined charter, whereas a CDS would have one. A strong CDS would assert itself in this charter.

Initially, none of the major stakeholders – the NSA, the service chiefs, the Ministry of Defense (MoD) bureaucracy – were in favor of a CDS. However, Mr Modi, convinced of the usefulness of a tri-service commander, went beyond the recommendations of the Naresh Chandra committee of a “permanent chairman, chiefs of staff” and appointed not only a CDS but also created a Department of Military Affairs (DMA), which was anathema to the Indian Administration Service (IAS) lobby, especially within the MoD.

A whisper campaign in the halls of power also cites political justification for not announcing a new CDS. The system is not ready for a Navy or Air Force CDS, and the two army candidates, Generals Pande and Naravane, are both Maharashtrians with supposed Rashtriya links. Swayamsevak Sangh (RSS) and Nitin Gadkari – who are both seen by Mr Modi and Amit Shah as rival power centers. Under these circumstances, neither Pande nor Naravane can be considered suitable candidates for the position of CDS. While Mr. Doval will play a major role in the pre-selection of candidates for the highest military positions, the final decision, with veto power, will rest with MM. Modi and Shah.

Meanwhile, Mr Modi has invested time and effort in getting to know his top generals, admirals and air marshals – one of whom is to be raised at CDS. Just four months after his election in May 2014, he attended his first annual Combined Commanders Conference (CCC) in Delhi, where he received briefings from the three service chiefs. An unimpressed prime minister has told confidants that his department heads lack imagination. This CCC saw no substantive discussion of the creation of a CDS.

Still a spectacle, Mr Modi ordered the next CCC, scheduled for December 2015, to be held aboard the aircraft carrier INS Vikramaditya, off Visakhapatnam. However, the briefings he received from service chiefs were again unimaginative and hackneyed, leading him to give the combined commanders a yank on their collective knuckles. He said acidly that instead of meaningless nonsense, he wanted department heads to state their vision of solidarity. He wanted to know where each department was 20 years ago, where it is now, and what its goals are for the next 20 years.

Shaking commanders-in-chief with his penchant for detail, the prime minister demanded to know when and how the services last changed their training standards? He asked how the services select their defense advisers (DAs) for our embassies abroad. He ordered the selection of ambassadors and ADs five years before they reach their duty stations so that they have time to prepare. However, there was no substantive discussion about joining.

This changed dramatically in 2017, when the PMO stepped in to impose a clear theme for the CCC. Ignoring the Integrated Defense Staff (IDS), which traditionally organized the CCC, the PMO vehemently ordered that the discussion be centered on the articulation and dramatization of the three services.

The discussion started in the morning and continued until 4 p.m. Mr Modi sat with rapt attention, allowing each commander-in-chief to speak uninterrupted. One key participant described it this way: “The discussion between 22 theater commanders, all pulling in opposite directions, was quite mundane. It must have been absolutely clear to the Prime Minister that the commanders had not met and had a proper discussion earlier.

Another participant expressed his personal impression in these terms: “Modi had come with the clear intention of announcing the CDS. But the pathetic level of the debate indicated that the services were not ready. At the end of the day, Modi gave instructions: “The three service chiefs will stay here and talk among you and within a month, give me six concrete points towards union.”

The Commander-in-Chief of the Integrated Defense Staff (the only existing tri-service structure) put his job on the line, telling Mr Modi: “The three chiefs rarely send you contentious issues. Only points of the lowest common denominator come to mind. The Prime Minister would have been shocked.

Yet months later, there was no progress toward union. One of the department heads admitted that the Prime Minister was completely fed up with the senior military ranks.

Mr. Modi, at this point, had lost interest in CDS and solidarity. In April 2018, one of the attendees said a disgusted “PMO no moonh bites liya hai fauj se(the PMO had turned away from the army). With the 2019 elections looming, Mr Modi has put the CDS issue on the back burner. But with a stronger mandate in these elections, the prime minister felt he could push through the CDS nomination. Rawat was named CDS but his untimely demise sent the issue back to the starting line.

Where is the drama going? One influential school of thought argues for three theater commands, one with each service: a Pakistani ground theater with an air force commander; a Chinese land theater with an army commander; and a navy-commissioned maritime theater. However, the army demands a separate Northern Command, which encompasses the insurgent regions of Kashmir. General Rawat dangled the carrot of a theater air defense command for the IAF which covers the entire airspace of the country, but the air force rejected this, arguing that it was already in charge of the air defense of the entire country.

This infighting must be resolved by the PM, who must ensure that the three leaders take ownership of the CDS project. Mr Modi is expected to tell them: “Each take a theater, and we will make it a four-star date. The vice chiefs will stay behind and continue to run the service. Those who oppose the concept may please resign. So look at how quickly joint theaters are springing up.