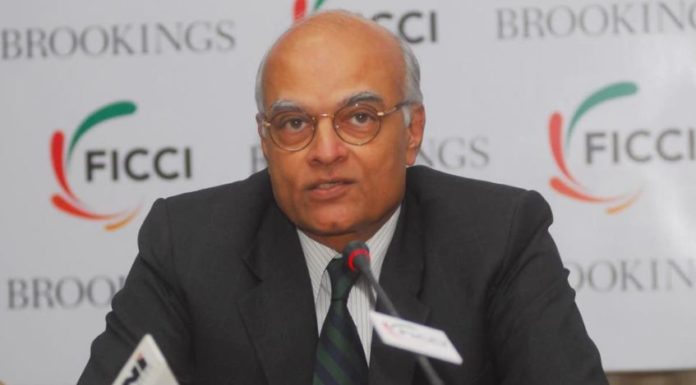 Former National Security Adviser Shiv Shankar Menon on Friday spoke out strongly against the Citizenship Amendment Act and the nullification of Article 370 in Jammu and Kashmir. Speaking at an event in the Capital, Menon said that what India’s recent actions had achieved were international isolation even among traditional allies which can “lead to no good end”.

“There has been no meaningful international support for this series of actions, apart from a few committed members of the diaspora and a ragtag bunch of Euro MPs from the extreme right,” said the former diplomat and foreign secretary who served as NSA during former PM Manmohan Singh’s tenure.

“The list of critical voices from abroad is really long. From President Macron to Chancellor Merkel to the UN High Commissioner for Refugees to visitors like the King of Norway who’d normally be polite,” he said.

Referring to the recent instance of External Affairs Minister S Jaishankar skipping a meeting with the foreign affairs committee in the US due to the presence of Congresswoman Pramila Jayapal who has been critical of CAA and Article 370, Menon said, “We seem to know that we are isolated. Rather than attending this meeting and rebutting her charges, we chose to duck this.” He also added that Jayapal’s resolution which was critical of India now had 29 co-sponsors that included Republicans and “the only Indian origin lawmaker who attended the Howdy Modi conference”.

The former NSA also raised an issue with the slogan during Prime Minister Narendra Modi and President Donald Trump’s joint event in the US- “Abki Baar Trump Sarkar”.

“We have actually broken the bipartisan consensus that used to exist for the last 25 years in the US. NDA or UPA doesn’t matter on improving India– US relations,” he said adding, “All the significant democratic Presidential candidates have spoken out on these issues.”

Striking a note of caution, Menon said that India was violating Article 21 of the International Covenant on Civil and Political Rights with the newly passed CAA. “This prevention of discrimination is for all persons present on the territory, not just citizens…that’s exactly what the CAA does.

We seem to be in violation of our international commitments,” he said adding, “You must consider the political and other consequences of being perceived as violators of International law.”

Anti-CAA Protest in Chennai: One of the ladies involved in protest has Pakistani Link

After CAA, illegal Bangladeshis are leaving India & Going to Bangladesh, 350 Arrested at Border