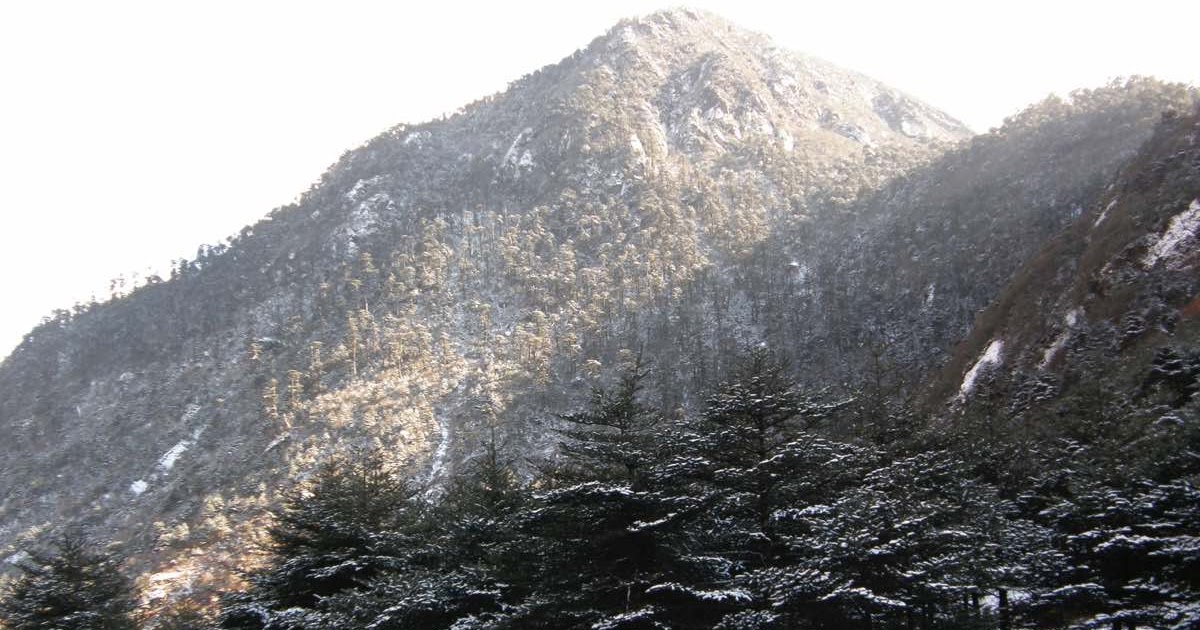 Sixty years ago, on November 21, 1962, as Chinese columns advanced almost to the outskirts of Tezpur and the Indian army was in full retreat, Beijing unexpectedly declared a unilateral ceasefire and pledged to withdraw his forces 20 kilometers (km) behind the McMahon line. This amounted to a declaration of victory, overlapping with the People’s Liberation Army (PLA) October attack on the handful of Indian soldiers from the 7th Infantry Brigade, which was deployed on the Namkha Chu River north of Tawang.

To date, opinions are divided on what motivated Beijing to call off the match at the time of victory. Indian Army units deployed in Dirang and Mandala were rushing to the exits, their attention focused on putting the Brahmaputra River between the PLA and themselves. Barely a tenth of India’s fighting forces had been engaged in battle against the Chinese, but the fullness with which the PLA had put them to the sword gave the impression that the entire Indian army had been completely defeated. . New Delhi’s downfall was complete after Prime Minister Jawaharlal Nehru appeared to declare defeat on a radio broadcast on the eve of the ceasefire.

“We had setbacks in Walong, Se La and today Bomdila a small town in NEFA also fell. We will have no rest until the invader comes out of India or is expelled. I want to make that clear to all of you, and especially to our compatriots in Assam, to whom our hearts go out at this time,” Nehru said in a hushed voice.

Tezpur, Assam’s first major city, presented a scene of chaos. Flames flickered into the night as government officials frantically burned documents. Outside the treasury, there was a bonfire of banknotes. The doors of the local “insane asylum” were opened to prevent the “insane” from falling into the hands of the Chinese. Tezpur was where the Indian public received the Dalai Lama in 1959, so it was felt that the PLA would take revenge here. The ferry across the Brahmaputra, operated by a private company – the RSN & IGN company – was jam-packed with fleeing citizens. Prominent locals, such as tea garden managers (many of them Europeans) flew on Indian Airlines flights, stuffing them to capacity. Towards the end, the notables left their vehicles at the airport with the keys inside; they never thought they would come back and see their cars again.

Compared to this chaos, the area north of Bomdila was a picture of calm. Chinese troops entered and spread among villages, with individual units tasked with administering specific jurisdictions. Acting on clear instructions to win the hearts and minds of local Monpa people, Chinese soldiers helped locals fetch water, harvest crops and tend livestock. The PLA had clear orders to win over the Monpas, which was evident from the similarity of PLA behavior all along the border from Walong to Tawang. Unfortunately for the Chinese, the Monpas accepted their help but gave no loyalty in return. The reason, said Monpas, was simple: the Chinese are not to be trusted! After subjugating Tibet in the 1950s, the PLA also tried to seduce the locals. But, very quickly, they revealed their true face to the Tibetans. With no love from the Monpas, the PLA saw no benefit in a long-term presence in Tawang.

A concurrent PLA ploy was to highlight the Indian administration’s abandonment of Tawang in the face of the Chinese offensive. The Indian government, which fled ignominiously, was unable to deal with them, the Chinese told Monpas. However, given China’s treatment of Tibetans in the 1950s, the Monpas clearly preferred “cowardly” Indians.

Each of these reasons mutually reinforced an increasingly compelling administrative case for the Chinese to leave Tawang, having “taught India a lesson”. Ultimately, however, it is likely a tactical and operational consideration that brought the PLA back across the McMahon Line in December 1962. Withwith winter setting in quickly, the PLA’s extended supply line became a vulnerability. Soon the snowy passes would have made it extremely difficult to keep troops on the McMahon Line.

Meanwhile, in response to Jawaharlal Nehru’s appeal to US President John F Kennedy, extremely cold American weapons, ammunition and clothing were pouring into India and being transported to Assam. The handful of Indian soldiers who had been defeated by the PLA were replaced, reinforced and equipped with American weapons.

At the extended points in Assam that the PLA reached on 20 November 1962, logistics would have made it easier for India to mobilize reserve formations, equipped with heavy artillery and tanks. The PLA faced the unattractive prospect of fighting US-equipped Indian forces with no path of withdrawal across the Himalayas. Deciding to step down while in the lead, the PLA declared victory and retreated to Tibet.