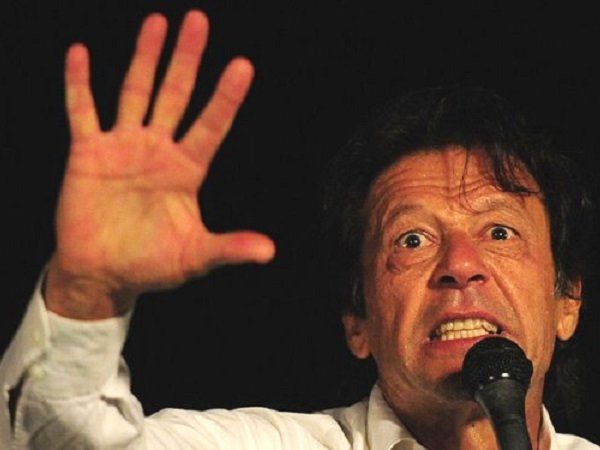 Debt-ridden Pakistan’s futile attempt to wriggle out of the FATF’s grey list failed after the plenary decided that Islamabad had failed to comply with all the 27 parameters of the Financial Action Task Force’s Action Plan.

The MEA further said that Pakistan has addressed only 21 action items so far out of the 27 action items and is yet to address six important action items.

The FATF took note of significant progress made on a number of action plan items by Pakistan saying, “As all action plan deadlines have expired, the FATF strongly urges Pakistan to swiftly complete its full action plan by February 2021.”

Pakistan won a three-month further extension to complete its 27-point action plan because of the coronavirus pandemic.

The deadline to complete the action plan was June this year but the FATF extended it due to the postponement of its plenary.

With FATF presidency passing from China to Germany, Pakistan was already in trouble.

Germany’s Dr. Marcus Pleyer took over the presidency on July 1 this year from Xiangmin Liu, director-general, legal department, at the People’s Bank of China.

Pakistan economy in ‘dire’ straits
Khan has been constantly talking about the grave consequences the country would face if it is blacklisted.

With the economy in dire straits with slowing economic growth, Pakistan is already finding it difficult to get financial aid from the multilateral agencies including the World Bank, International Monetary Fund, and Asian Development Bank, due to its grey list status.

In an interview in August, Khan had said that Pakistan would suffer huge challenges, like Iran, in case it was blacklisted.

“People talk about inflation now. If we are placed on the blacklist, we will experience inflation that would ruin our economy,” he had said.