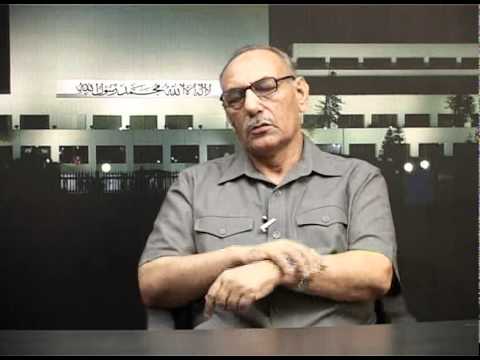 Lt Gen (R) Amjad Shoaib Pakistani War Veteran of 65 and 71 war with India and a prominent face in Pakistani media who has been sanctioned by notorious Inter-Services Intelligence (ISI) intelligence agency of Pakistan to participate in media debates has branded a section of Kashmir’s as Traitors who are damaging the cause of the Kashmir freedom movement by giving off the information on the movement of Terrorist to Indian Army which is resulting in frequent encounters with the security forces.

Shoaib alleged that frequent encounters by the Indian Army in the Kashmir Valley suggest that the Indian Army has gained upper hand in Human intelligence due to which frequency of encounters have gone up in the last three months where more than 100+ terrorists have been killed. Shoaib also alleged that not only Kashmir’s give info about movement but also pinpoint house or location where they are hiding due to which Army has enough time to plan and execute a successful encounter and make sure that area is cordoned off to reduce civilian casualties.

An angry outburst by the Shoaib in Pakistani media confirms that high levels of frustration have been building up in Pakistani military establishment and ISI which has failed to inflict heavy casualties on Indian forces post removal of Art 370 in the region and have been losing Pakistan sponsored terrorists in the valley at much higher rates an anticipated. Shoaib is known to be closer to the Pakistani military establishment and ISI and frequently meets servicing personnel due to which his comments come as a huge vindication of the Indian forces in the valley.

Shoaib was first to suggest the idea of Suicide attacks on Indian forces in Pakistani media, way before Pulwama Suicide bombing was executed by Local Kashmir Terrorist with the help of Pakistani agencies which killed 40 of our Paramilitary forces. Shoaib referring to failed Operation Gibraltar in 1965 war said that they (Kashmir’s) were supposed to revolt against their Indian rulers, bringing about a swift and decisive surrender of Kashmir but instead provided information of our troops to Indian Army.

NOTE : Article cannot be reproduced without written permission of defencenewsofindia.com in any form even for YouTube Videos to avoid Copyright strikes