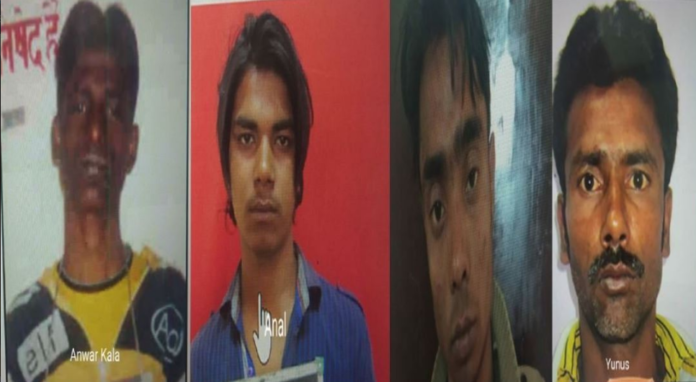 Highly placed sources of the Delhi Police told IANS on Saturday that among those arrested so far in the South East district were at least four Bangladeshis who were staying illegally and secretly for long time at Delhi’s Taimur Nagar.

After the arrest, when the New Friends Colony police station asked the reason for their involvement in the violence, they could not tell clearly.

The name of 10 arrested accused of Jamia Protest are: