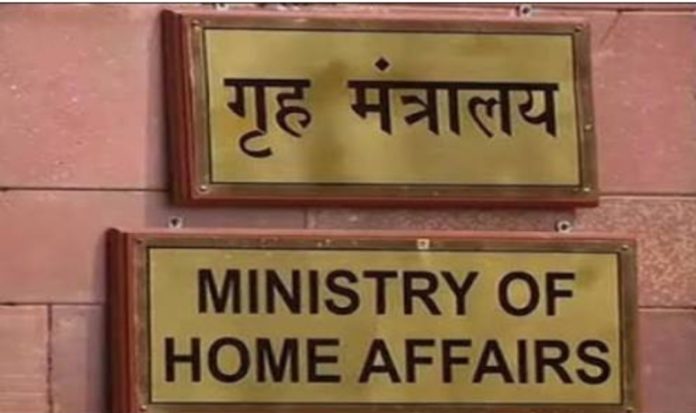 Almost eight months after abrogating Article 370 in Jammu and Kashmir, the central government has redefined the domicile conditions for the Union Territory in a new notification.

The cut-off date for identifying Permanent Residents of Jammu and Kashmir had been fixed at May 14, 1954 with condition that the persons must have resided in the erstwhile state for 10 years or more. Their children were to be recognized as Permanent Residents.

Now, that has changed. New rules have changed that position in the Jammu and Kashmir government. The local leadership including recently released Omar Abdullah of the National Conference has opposed the new rules of domicile.

While the entire nation’s focus is on the novel coronavirus pandemic, the Narendra Modi government has issued a gazette notification that changes the domicile conditions for the Union Territory of Jammu and Kashmir. This flows from the Jammu and Kashmir Reorganisation Act of 2019 that changed the political character of the region.

In its March 31 gazette notification, the government announced new rules for domicile status of the residents of Jammu and Kashmir.

According to new rules, a person who has resided in Jammu and Kashmir for 15 years or has studied for at least seven years and appeared in 10th or 12th examination from a local school will be considered a domiciled resident of Jammu and Kashmir.

Additionally, a person registered as a migrant by the Relief and Rehabilitation Commissioner (Migrant) will also be treated as domiciled resident of Jammu and Kashmir. This is likely to benefit a number Hindu, Sikh and Muslim migrants in Jammu and Kashmir.

The new definition also includes the children of the employees of the central government, public sector banks, central universities, autonomous central government bodies and all India service officers if they have served in the Union Territory for 10 years or more.

This new definition of domicile has come in the context of vacancies for the post of Grade-4 jobs. It is not yet clear that such domicile rules will apply for fulfilling jobs in higher grade.

Coronavirus : A disaster or conspiracy by china or US??