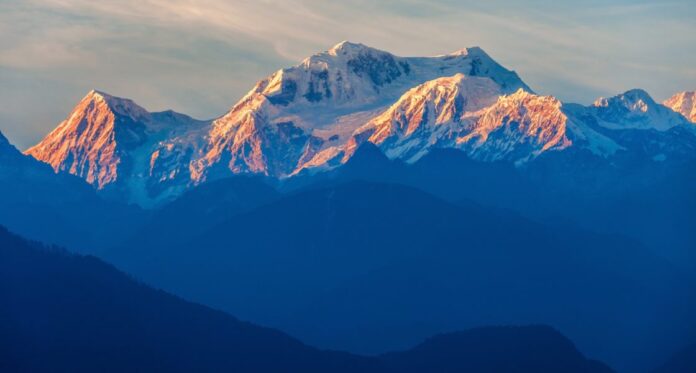 The People’s Liberation Army (PLA)’s adventurism has started costing it heavily. Actions undertaken by the PLA in the Eastern Ladakh sector since May 2020, have ground to a halt as they were based on a false assumption that India will back down and give in easily to enable a quick land grab.

The Indian Army’s actions, however, particularly in Galwan and the on the southern bank of Pangong Tso Lake have put the PLA on the backfoot, forcing raw Chinese soldiers to endure a freezing winter in an inhospitable terrain.

Despite having an advantage of the flatter terrain of the Tibetan plateau, the PLA troops are struggling to survive in sub-zero temperatures with poor quality of clothing and accommodation.

PLA commanders who have no prior experience in high altitude and winter deployments initially invited local garment manufacturers to produce winter clothing for their troops deployed in the Ladakh region.

As part of Chinese communist propaganda, the Global Times released a number of videos showcasing newly developed winter clothing being provided to the Chinese soldiers.

However, the lack of combat experience across the entire PLA is so glaring that commanders and their political masters did not realize surviving in heights greater than 12,000 feet is totally different from equipping soldiers for operations at normal altitudes of up to 9,000 feet.

Also, there may have been a Napoleonic mindset at work attempting to eke out a quick victory before the winters set in.

Like Napoleon, this has turned out to be a logistical nightmare.

Having misread the logistics requirements, local Chinese garment manufacturers produced clothing that can at best be utilized by troops deployed at 9,000 feet.

Once the temperatures in the Ladakh region plummeted to minus 20 degrees and below in areas around the Pangong Tso and Kailash ranges, one could witness a steady line of emergency medical evacuations from the PLA positions.

Reports indicate that casualty evacuation of PLA troops through helicopters and stretchers has been observed on a daily basis.

It is also learnt that on an average one PLA soldier succumbs to altitude and temperature related ailments every day.

Morale and motivation at the posts has dipped below freezing point

Currently, the PLA troops deployed in Ladakh are facing extreme shortage of specialised cold climate clothing and have been forced to go for emergency procurements.

This is the same PLA which was showing off its insular cabins and multipurpose jackets and pants just a few weeks ago on Chinese national TV.

This team has now been tasked to ensure good quality clothing and fast delivery to forward area troops.

Emergency plans such as the setting up of special working classes, scientific planning, factory supervision, on-site inspections and placement of military representatives in factories to supervise production have been put in place.

This team is reported to have been reporting directly to the Central Military Commission.

China’s difficulties in dealing with high altitude and inclement weather will only increase with time and the current steps taken by them is just an indicator of the problems to come.