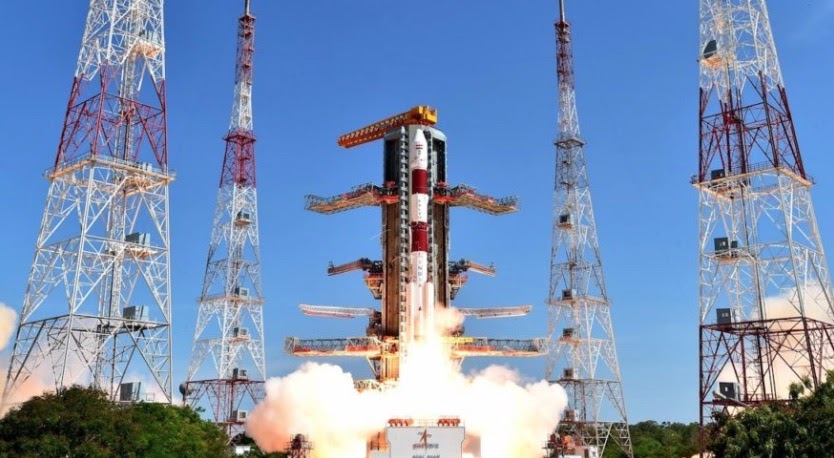 ISRO’s flagship rocket, the PSLV, has launched 319 customer satellites, from 33 countries, since 1990

A space consortium formed by Hindustan Aeronautics Ltd (HAL) and Larsen & Toubro (L&T) has won a Rs 860 crore contract for the next five Polar Satellite Launch Vehicles (PSLVs), highlighting the healthy growth and consolidation of the home and satellite space. launch industry,

“(The) HAL-L&T consortium has been awarded a Rs 860 crore contract for the end-to-end completion of five PSLVs over a period of four years from NewsSpace India Limited (NSIL),” it was announced on Monday. during the inaugural session on Septembere Bangalore space expo 2022.

Over the years, the workhorse of the Indian Space Research Organization (ISRO), the PSLV, has completed more than 52 successful flights and the rocket has reached operational status.

ISRO has provided satellite launch services since 1990 through the PSLV, launching 319 customer satellites from 33 countries. In September 2016, a PSLV put 104 satellites into orbit, a world record.

To enable India’s maturing space industry to increase high-tech manufacturing and encourage the development of a production base that could meet the needs of India’s space program, ISRO formed a separate business entity , NSIL.

ISRO established NSIL with the stated mission of “To enable Indian industries to develop a high-tech manufacturing base for the space program through technology transfer mechanisms, responding to the emerging global market for small satellite launch services commercial, satellite services for various national and international application needs and enable spin-offs of space technology for the benefit of mankind through the interface of industry.

NSIL is now a Class “A” company under the Department of Space. It is the nodal agency for the production of PSLV by Indian industrial consortia. Furthermore, to cater to the emerging global market for small satellite launch services, it has undertaken the development of Small Satellite Launch Vehicle (SSLV) through Indian industry.

As part of its mandate, NSIL had invited s of Interest (EoIs) on August 16, 2019, for the realization of five PSLV-XL launchers by Indian industry. Based on a competitive bidding process, the HAL-led consortium emerged as the successful bidder.