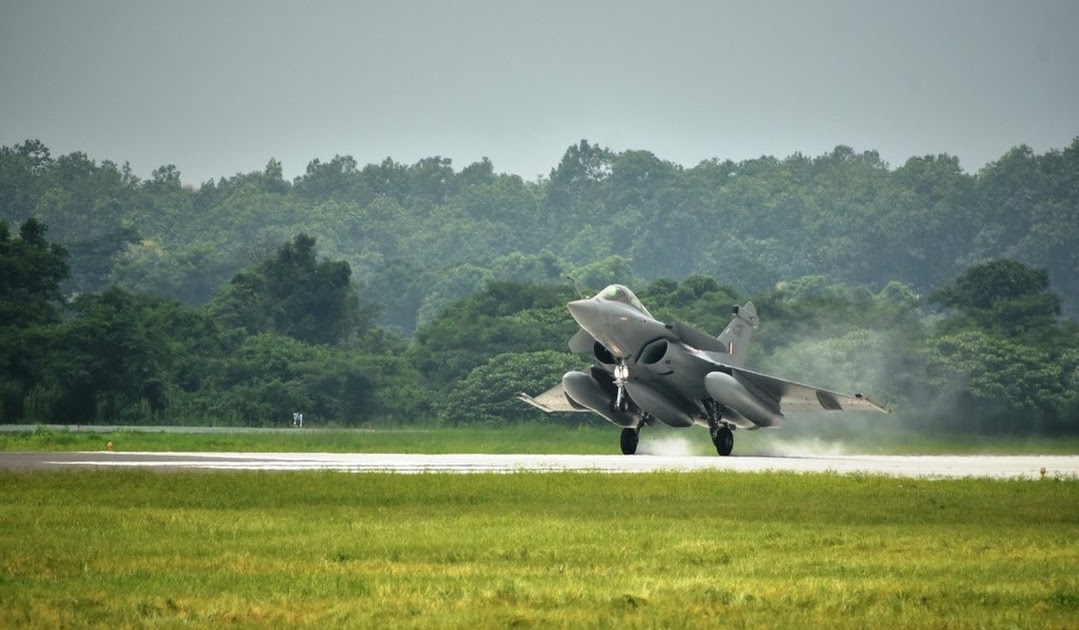 However, the IAF chief glossed over the fact that a current air force tender for 114 fighter jets made it likely that the IAF could soon have a seventh fighter type in the pipeline. its inventory.

Of these, only the Rafale is already in the inventory of six IAF fighter types: the Sukhoi-30MKI, the Dassault-Rafale, the MiG-29UPG, the Jaguar, the Mirage 2000 and the Tejas Mark 1 Not to mention the MiG-21, which is on its way out.

The IAF chief said the focus used to be on hardware (fighter jets) but has now shifted to software, data and artificial intelligence (AI). The key to winning future wars, Chaudhari said, is making our own networks secure and resilient while interfering with enemy networks.

Speaking on the future of air warfare at an All India Management Association (AIMA) conclave in Delhi on Tuesday, Chaudhari said that all of a nation’s economic, informational and technological capacity must be put contribution against the adversary.

“Even before the first bullet is fired, a well-crafted narrative can have a devastating effect on the adversary, and a cyber attack can cripple their command and control structure,” he said.

Illustrating that US tactical combat theory and practice was making its way into Indian military thinking, Chaudhri said the IAF was trying to shorten its “OODA loop”, to keep the enemy on their back feet.

The “OODA loop” refers to the combat tactics cycle, developed by Colonel John Boyd of the US Air Force, in which combat units attempt to accelerate the “Observe – Orient – ​​Decide – Act” cycle of action. “.

The first step – to observe – consists in analyzing the situation, to build the most precise and complete picture possible. The second step – orientation – requires seeing the situation as it really is, without cognitive biases or shortcuts.

The first two steps provide the foundation for the third – decide – which may require choosing between several options. It is then time to move on to the fourth step – the action – the outcome of which tests the decision. The cycle then begins again.

Chaudhari said the IAF was trying to shorten its OODA loop by investing in technology and training and ensuring integration between sensors, decision makers and shooters. “We need to be fully connected at all times and we need to use data and AI to make the OODA loop as short as possible,” he said.

The use of drones is now part of IAF doctrine and unmanned aerial vehicles (UAVs) are being integrated into manned systems, Chaudhari said. He highlighted the effective use of drones in the most recent wars around the world, including Ukraine’s use of drones against Russian forces.

Hypersonic missiles, which were used in the Russian-Ukrainian conflict, are also transforming warfare, the air chief said. While the high speed of these missiles makes them difficult to intercept, the IAF is developing countermeasures against them.

Chaudhari has strongly supported indigenous production of defense systems, including hypersonic missiles, in which India has taken a lead. “It’s better to stay indigenous and not collaborate even if it takes time,” he said.

He said the IAF now works directly with industry and academia. The IAF held a competition for the development and supply of drones and is currently working with three suppliers, whose drones were used during the Beating Retreat show.