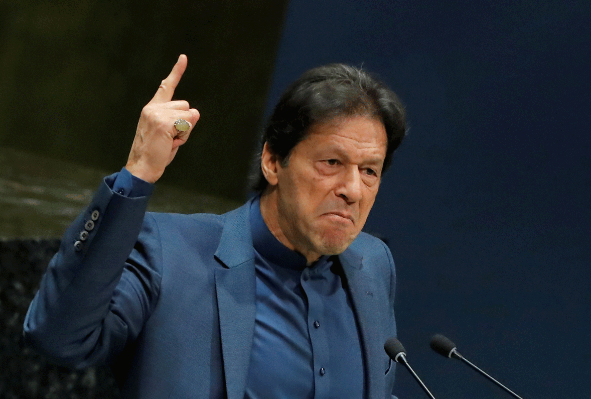 The BJP on Tuesday hit back at Pakistan PM Imran Khan for his analysis of the Citizenship (Amendment) Bill, depicting his comments as an explicit obstruction in India’s issues.

“Imran Khan’s remarks on India’s legislation constitute blatant interference in India’s affairs… India is ensuring minorities you (Imran Khan) neglected to secure. With your perspectives like the Congress on Article 370, CAB, and so forth, Tehreek-e-Insaf is resembling another accomplice of Cong-drove UPA,” BJP representative GVL Narasimha Rao said.

Pakistan on Tuesday said India’s “regressive and discriminatory” Citizenship (Amendment) Bill mirrors its “malafide intent” to meddle in the issues of neighboring nations dependent on religion, with Imran Khan depicting the proposed enactment as a “design of expansionism”.

US Official – Defence News of India

US envoy expresses gratitude to Indian Navy on Navy Day for...