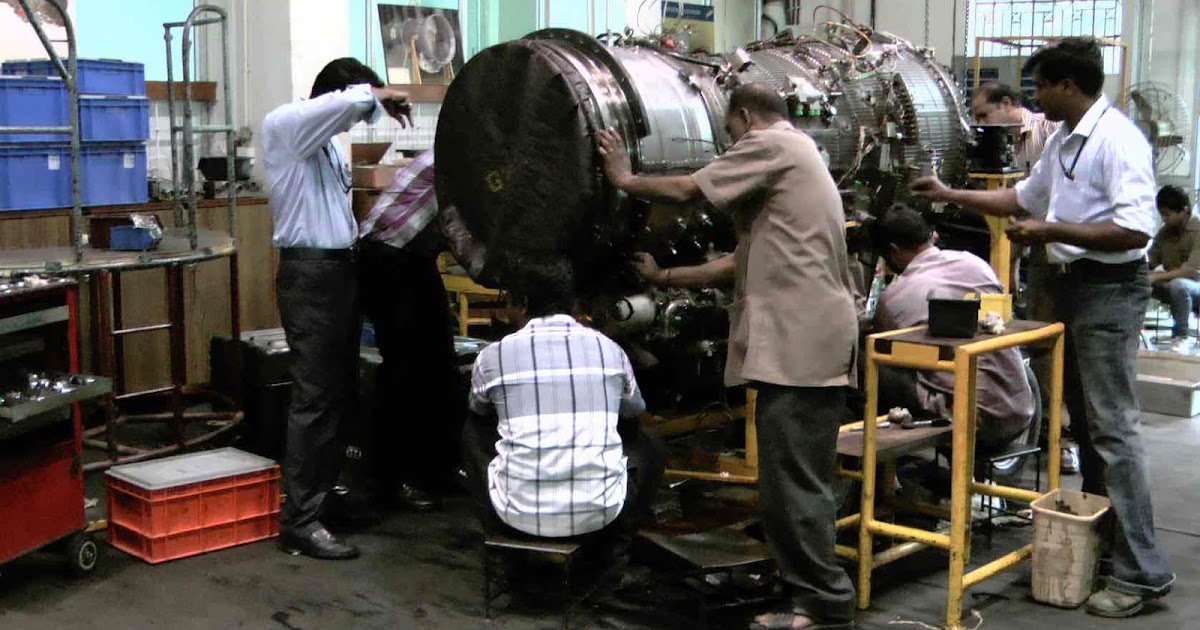 Indigenizing gas turbine engines would save Ministry of Defense Rs 300,000 crore over next 20 years

An Indian defense consulting group, Insighteon Consulting, conducted an interactive war game from August 23-25 ​​to develop a roadmap for an aero-engine ecosystem in India.

It was concluded that the development of indigenous aero engines was a strategic necessity. The proliferation of unmanned aerial vehicles (UAVs) and low-cost cruise missiles, along with restrictions imposed by foreign governments on the export of their engines and components, have made national security an imperative for engine development. local aeronautics and resilient supply chains for them.

Participants acknowledged that the “Make in India” initiative has saved the Ministry of Defense (MoD) over Rs 100,000 crore in foreign currency outflows over the past five years. Similarly, indigenization of gas turbine engines would save the MoD Rs 300,000 crore over the next 20 years.

It has been recognized that the field of aero engine development is not up to par with currently qualified and globally certified private sector players and academic institutions. Instead, due to a lack of trust and the absence of inclusive policies to engage private actors, aero-engine research and development (R&D) remains a public sector monopoly.

It was concluded that the GTRE’s indigenous Kaveri engine project, which was being developed for the Tejas Light Combat Aircraft (LCA), offered a negative development model.

While the Tejas needs an engine with 82-90 kiloNewtons (kN) of maximum thrust, the Kaveri only managed 72 kN during flight tests in Russia. The lack of testing infrastructure in India led to a six-year delay in the development of the Kaveri engine.

Currently, when the DRDO needs to test an engine, it is transported, along with a large flight test team, to the Gromov Flight Research Institute outside Moscow. Here, the engine is mounted on a Russian IL-76 aircraft and its performance is evaluated in flight. Prior to flight testing, it must undergo ground checks at the Central Institute of Aviation Engines in Moscow, at simulated altitudes of up to 15 kilometers (49,200 feet). Establishing such a flight test facility in India would save hundreds of crores and a lot of time.

Unsuitable for the Tejas, it was decided that the Kaveri engine should be used in the future as a “dry aircraft engine”, i.e. without afterburner thrust. This was deemed sufficient to power the unmanned combat aircraft that are planned for the future – such as the RPSA, Ghatak and other 3-8 ton platforms.

The importance of the small aircraft engine segment, which powers low-cost UAVs and cruise missiles, was felt to be underestimated. With India devoting an increasing share of its defense budget to it, the small engine market for the next 20 years would be Rs 61,000 crore.

It was concluded that co-development of engines with overseas original equipment manufacturers (OEMs) would not result in new designs or modification/upgrade capabilities. For this, India should continue its efforts to develop indigenous engines in mission mode.

As a first step, the Ministry of Defense was to impose restrictions on the importation of small aero engines, adding them to the “positive indigenization list”. Also, DRDO and NAL should be encouraged to tender smaller motors to private entities, not just GTRE/HAL.

It was recommended that the development of the small engines follow the 1+2 model, ie that they be developed by a consortium of a DPSU/DRDO laboratory, working with two private sector companies.

Finally, it was decided that a new structure, called the National Commission for Aero Engine Development (NCAED), should be created in order to have a single head under which design, development and production would fall. It was felt that this would promote a cohesive and coordinated development agenda.

The consultants felt that as the nature of warfare changes, there is a move toward smaller and more numerous weapon systems. This trend is particularly visible in the dramatic changes in aerial warfare with the advent of UAVs or drones with artificial intelligence (AI). HAL has already started working on such systems, such as its futuristic Combat Air Teaming System (CATS). This has three separate components – CATS Warrior (drone Teaming), CATS Hunter (air-launched cruise missile) and Alpha-S (glider drone), all of which are unmanned systems, controlled by the pilot from the ship- mother via secure data links, and equipped with electro-optical and infrared sensors.