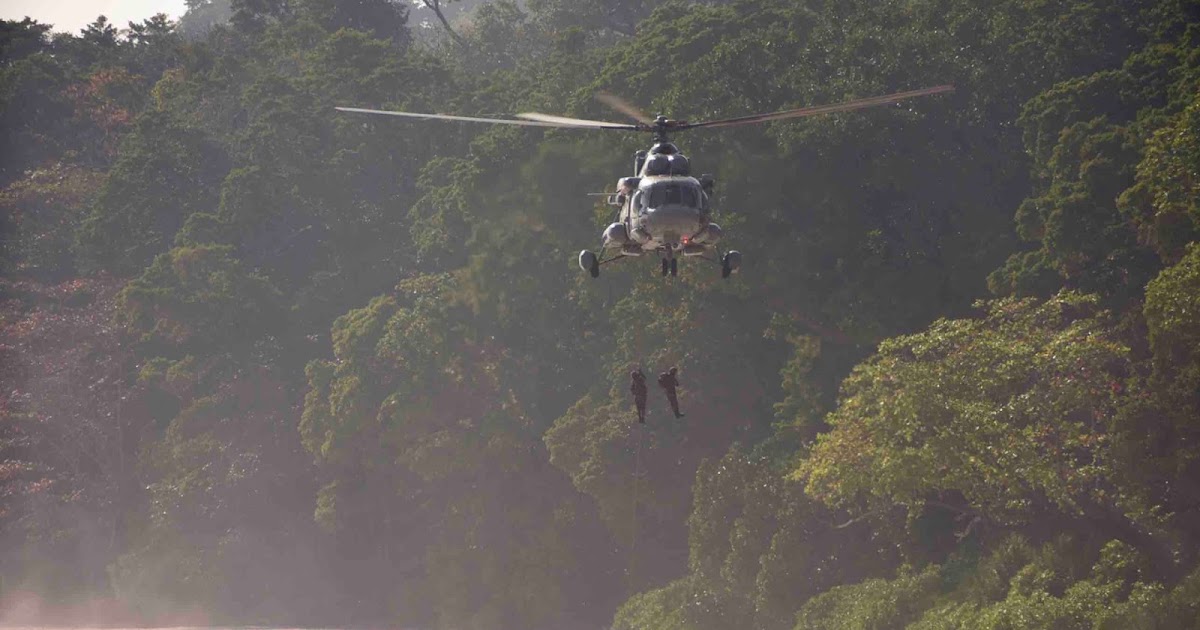 A key element of the Agnipath service model is that only 25% of each batch, which has been chosen to remain in service, ends up receiving a pension.

Frustrated job seekers protest in the streets following the government’s announcement of the Agnipathe Yojana. This “transformative” measure, imposed by the government without notice, aims to change the pattern of recruiting soldiers from the current 15-year long contract which ends in a lifetime pension; to a mostly short-term service contract that will see soldiers serve for four years, after which most will return home without a pension.

A key moment in the career of these young soldiers will come when they complete four years of service. At this point they can request to remain in service and, depending on their capabilities, up to 25% of a lot may remain in service. These soldiers will move from short-term to long-term contracts, forming the backbone of the army.

The key to this service model is that only 25% of each group that is selected to remain in service ends up receiving a pension. Lower pensions would save money for larger capital outlays on equipment upgrades – a key step towards battlefield efficiency.

In the current year (2022-23) defense allocation of Rs 525,120 crore, a whopping 23% – around Rs 119,696 crore – is allocated to pensions. An even larger share will go to the salaries of serving soldiers, sailors and airmen (hereafter “soldiers”), bringing personnel costs to more than 50% of the defense budget.

An indisputable benefit of short-term service under Agnipath will be a younger army that is more attuned to the rigors of the battlefield. Lt. Gen. Anil Puri, the General of the Department of Military Affairs (DMA) who played a leading role in formulating Agnipath, estimates that the average age in the military will drop from the current 32 to 27. . A younger soldier, at least according to the DMA, would be fitter, more mentally robust, dynamic and more technically savvy than older soldiers.

The Ministry of Defense (MoD) also argues that Agnipath would result in the qualification of soldiers, increasing average technology levels when released into society. Recruits who join after passing 10e the class will receive a 12e class certificate. Recruits who join after passing the 12e class will graduate. Puri says these promotions will be based on the assumption that the recruits had acquired skills such as “physical education”; and “supply chain management”, learned when delivering ammunition and supplies to forward troops. Credits are also awarded for learning how to handle sophisticated weapons and specialized vehicles.

It is expected that this increased technological knowledge of the population will gradually increase as more young people return to civilian life after their four years in the military. From 46,000 recruits during the first four years of Agnipath, the number of recruits welcomed during the fifth year will increase to 90,000; and 125,000 from the sixth year. This means that from the 10e from the year, Agnipath will produce 25,000 soldiers (25% of 125,000) for extended terms of service, while 100,000 will return home after completing their four-year terms of service.

Given that currently around 50,000 soldiers enter service each year and a similar number return home, this shortfall should be made up for somewhere.

Another key area of ​​concern is: Where are the jobs for the 100,000 young men dismissed from their jobs each year? The Ministry of Defense maintains that these trained and disciplined soldiers would easily escape government and factory jobs.

In fact, the transition is more difficult. Government data studied by Defence News of India shows that only 2.4% of former military personnel who applied for a post-retirement job were able to secure one. Neither the states nor the central governments have been able to recruit enough to fill the reserved quotas. Between 32 central ministries, 22,168 positions are reserved for veterans. However, only 1.60% of them have been filled. Of the 1.15 million positions in Indian Railways, veterans have only managed to fill 1.4%, according to government figures.

That said, the government has announced the reservation of more vacancies for recruits who have completed their four-year military service. The Ministry of Home Affairs (MHA) has announced the reservation of 10 percent of vacancies in the CAPFs (Central Armed Police Force) and Assam Rifles for Mohawk. This includes a relaxation of three years beyond the prescribed upper age limit, which was further relaxed to five years for the first batch of Mohawk. This constitutes a significant reversal by the MHA after decades of resistance to filling CAPF vacancies for retired soldiers. The MHA assumes that these hardened veterans would need little training beyond a few weeks of orientation.

Keeping pace with the MHA, the MoD has also announced a 10% reservation quota for Mohawk in ministerial jobs, including the coast guard, civilian defense positions and in 16 public sector defense companies. This would be in addition to existing reservations for veterans.

Perhaps the biggest unknown in this bold move is how human relationships play out – not just between Mohawkwho will compete with their comrades for permanent jobs beyond their four-year terms – but also between the Mohawk and existing full-time soldiers who are steeped in the regimental system, which is based on long-term loyalties. How this plays out may hold the keys to Agnipath’s success or failure.

The ordeal of fire

Younger service members, with average age dropping from 32 to 27

The qualification will increase average tech levels when released into society

· This increased proficiency in technology will increase as Agnipath’s recruitment grows from 46,000 in the first four years to 125,000 by year six.

From the 10th year, Agnipath will produce 25,000 full-time soldiers, about half the number that joins the services each year

Lack of jobs for men who are fired every year

Defence News of India analysis shows that only 2.4% of ex-military personnel who applied for a post-retirement job were able to secure one

How the government proposes to deal

The Ministry of Defense has also announced a reservation quota of 10% for Mohawk in ministerial jobs, including the coast guard, civilian defense positions and in 16 public sector defense companies