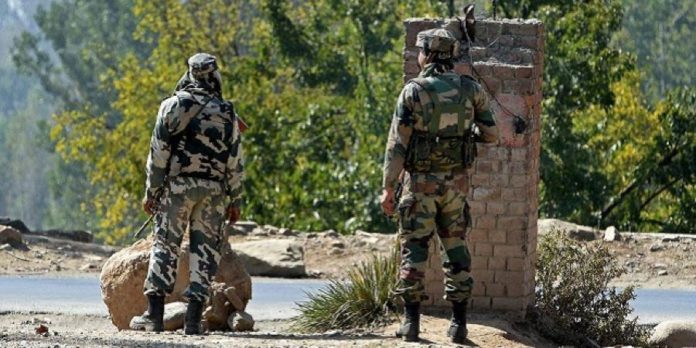 Two unidentified militants were killed in an encounter with security forces in Pulwama district of Jammu and Kashmir on Saturday, police said. Security forces launched a cordon and search operation in the south Kashmir district’s Dangerpora in the wee hours of Saturday based on specific information about the presence of militants in the area, a police official said.

When the forces were conducting searches in the area, the militants opened fire at them. An encounter ensued as the forces retaliated, he said. Two militants were killed in the gunfight, he added. The official said identity and group affiliation of the slain militants are being ascertained.

The search operation is still going on, he said.

“Ladakh is a lakshman rekha, the Chinese must not be allowed to cross it” – Defence News of India

No participants from J&K allowed in Pakistan-backed anti-India webinar in UK – Defence News...

Defence News Vikas Gupta - June 5, 2020 0
SOURCE: IBMSIn what could be described as a one sided affair, a Pakistan-backed anti-India webinar was called by Kashmiri separatists based in the...

No participants from J&K allowed in Pakistan-backed anti-India webinar in UK...