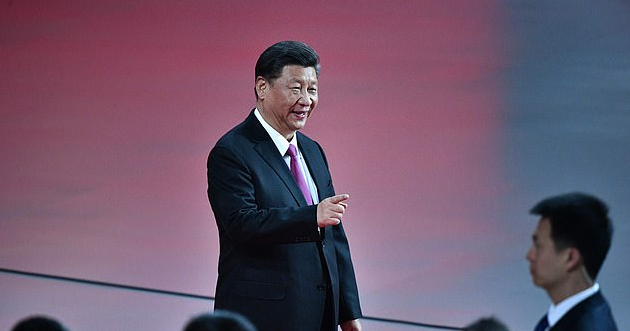 According to a media report, a top Communist Party official has issued a notification that new versions (Bible and Quran) should not contain any material that goes against the beliefs of the Communist Party.

If the interpretation of a paragraph is misunderstood, it will be edited or re-translated. Although the Bible and the Quran are not specifically mentioned, the Communist Party calls for a ‘comprehensive assessment of religious theologies’.

Indeed, the order was made during a meeting organised by the Committee on Ethnic and Religious Affairs of the National Committee of the Chinese People’s Political Consultative Conference held in November. This review monitors ethnic and religious matters in China.

According to Xinhua, in the last month, 16 experts of the Central Committee of the Communist Party of China and representatives of different religions attended this meeting.

The meeting was chaired by Wang Yang, chairman of the Chinese Mass Political Consultative Conference. During the meeting, Mr. Wang stressed to the religious leaders that they should follow President Xi Jinping’s instructions and interpret the books of different religions according to the values ​​of socialism and the needs of the times.

He urged the religious leaders to create ‘a religious system with Chinese characteristics’. All agreed with Mr. Wang’s instructions, saying that the mission is a ‘choice of history’.